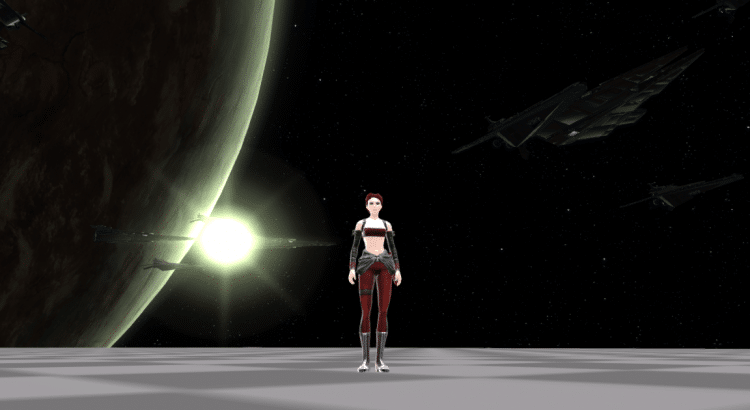 Eric Musco just informed the Star Wars : The old republic community, that Game update 5.2 will be launching on Tuesday, April 11th. More information will be released next week   and forwarth

Game Update 5.2 will be launching on Tuesday, April 11th. As we begin to get closer to that date we want to talk more about some of what you can expect in the update. Starting on Monday, here are some of the 5.2 topics we will begin talking about:

We are also planning to do our 5.2 Twitch stream in the next couple of weeks. On that stream we will not only talk about 5.2, but show you some of it as well. Thanks everyone!