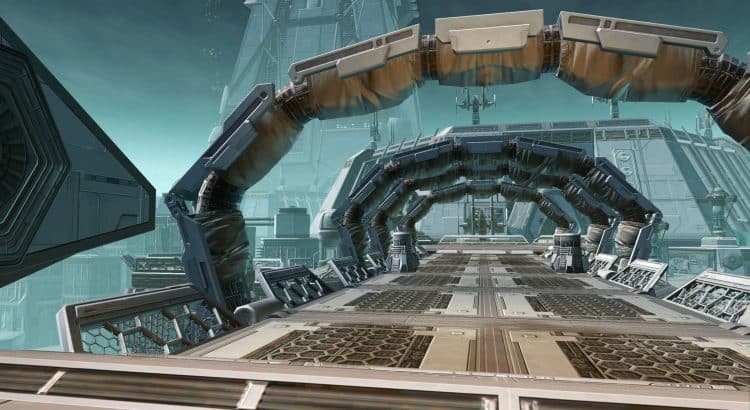 Here are some more info on Lokath comming with SWTOR Gameupdate 5.2. THis time we get some details on how the open world PvP works

With the launch of 5.2 “The War for Iokath” we wanted to be sure to encourage PvP wherever possible. It is a part of the design of the Missions on Iokath that players will be running into each other fairly often. This afforded us the opportunity to make PvP more of a focus beyond just a place for open world PvP to occur. Here are some of the things that set Iokath apart as it relates to PvP:

As you can see there are some specific additions that we are making in 5.2 to really encourage open world PvP play. Let us know if you have any questions about these changes.

There are PvE impacts to Faction selection (I will go into that in a separate post). Yes you can get that currency from all over the planet in addition to players.