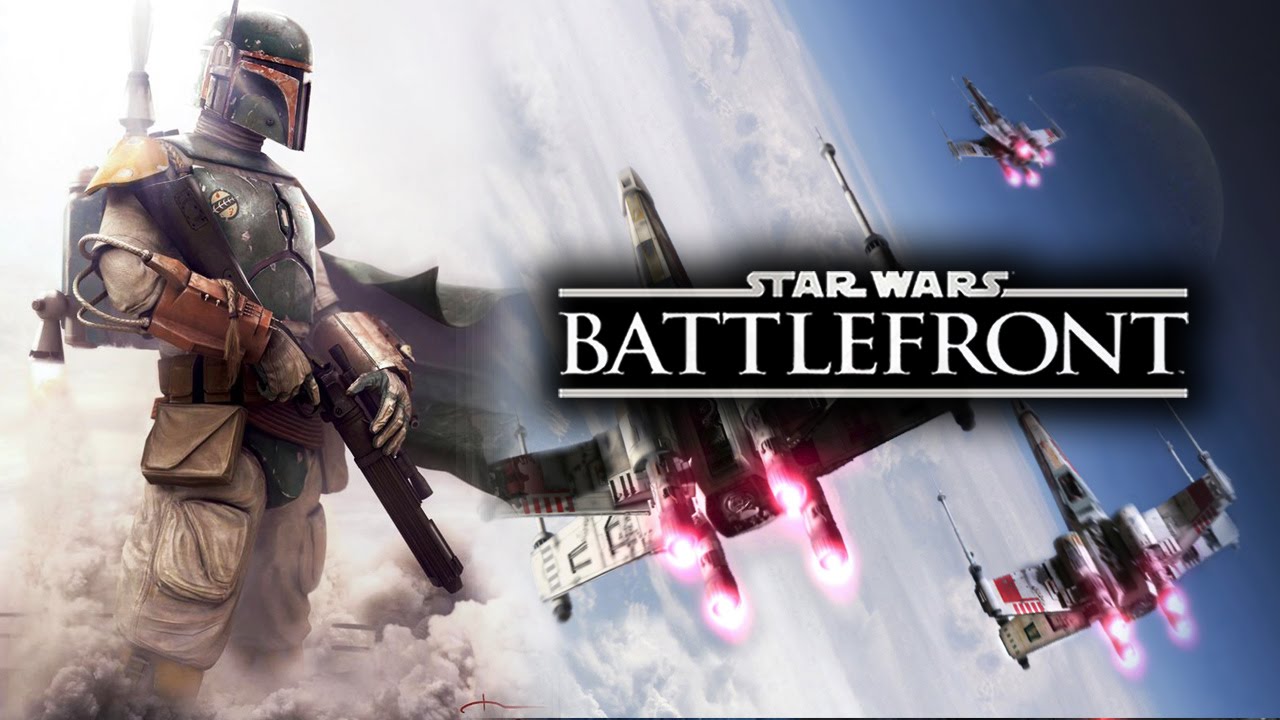 Here is a big question many have been asking: why didn’t Star Wars Battlefront have a single player campaign? There certainly seems to be the desire for one from the community. During the Q&A Session of Electronic Arts’ Investor Day, Wedbush Securities Analyst Michael Pachter asked the publisher’s executive team this very question. Actually, he hit them hard stating they had “blown it” with the NBA brand and saying they didn’t really make a very high rated Star Wars game either.

EA Studios Executive Vice President Patrick Söderlund provided an answer on behalf of the company, briefly addressing the NBA brand and focusing on why Battlefront didn’t have a single player campaign:

“So, I would agree with you on NBA, that is something that we struggled with as an organization and so we have a different plan in play right now, but we hope to rectify that. Overall, if you look at our overall portfolio, I would say that we’re in good shape.

We are as good or better as the other people in the industry on average. […] Star Wars, I think is a game where you have to look at it from a slightly different perspective. Yes, we know that the one thing that we got criticized for was the lack of a single player campaign in it. It was a conscious decision that we made due to time, and being able to launch the game side by side with the movie that came out to get the strongest possible impact.

I think the team created a really good game based on the premise that we had, and I would say that the game was done very well for us, and reached a very different demographic that a traditional EA game would do. So from that perspective it’s a success.

Are we happy with the 75 ratings? No. Is that something that we’re going to cure going forward? Absolutely. But I think overall, we look at everything that we do in isolation, but if you take a step back and look at our overall portfolio, it’s actually in pretty good shape.”

So is that answer good enough for fans? Probably not. Earlier in his presentation, Söderlund admitted that Star Wars: Battlefront was criticized, mostly for it’s lack of depth and I think many fans will agree. He also mentioned that if they were ever to create a next version, they would need to correct this issue. So here’s hoping they understand the importance of single player campaigns in these types of games.