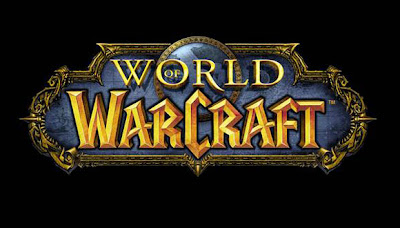 If you are interested in getting into the game, Here is a world of warcraft digital download price comparison tool. Another great resource is WoW-Strategy.com that helps you find WoW guides that can show you how to level 3x faster and make more gold.

Gamasutra Reports WoW subscriptions are down and despite plans to turn things around and a new upcoming expansion, is it too late for Blizzard? Sure, there will always be WoW fans but part of the appeal is starting to wear out for a lot of people. Add to this the buzz and excitement for SWTOR and you can see where the SWTOR vs. WoW wars came from.

“As of September 30, the game stood at 10.3 million players, Blizzard CEO Mike Morhaime revealed Tuesday in a Gamasutra-attended conference call. This is down nearly a million from the 11.1 million reported three months prior, and significantly less than a peak of 12 million subscribers just last year.”

The report says that the bulk of the decline comes from the East and that WoW remains a very popular game in China. The company is planning a new promotional strategy that they hope will turn things around but honestly, is it too little too late?

A lot of people just aren’t as excited about this new expansion, weren’t impressed with the last expansion and are just WoWed-out. Gamers are looking for something new.

My husband dropped his account he’d had since beta and I hardly ever log in and I’m a guild master. I try to remember to check in on my guidlies and make sure things are running smoothly but I find myself having to make notes to do so. There used to be a time when I couldn’t wait to wake up in the morning and log back into WoW again but that excitement isn’t there anymore. We can’t be the only ones feeling this way.

It’s pretty much fact that gamers are getting tired of WoW and as SWTOR launch approaches, could subs drop more?