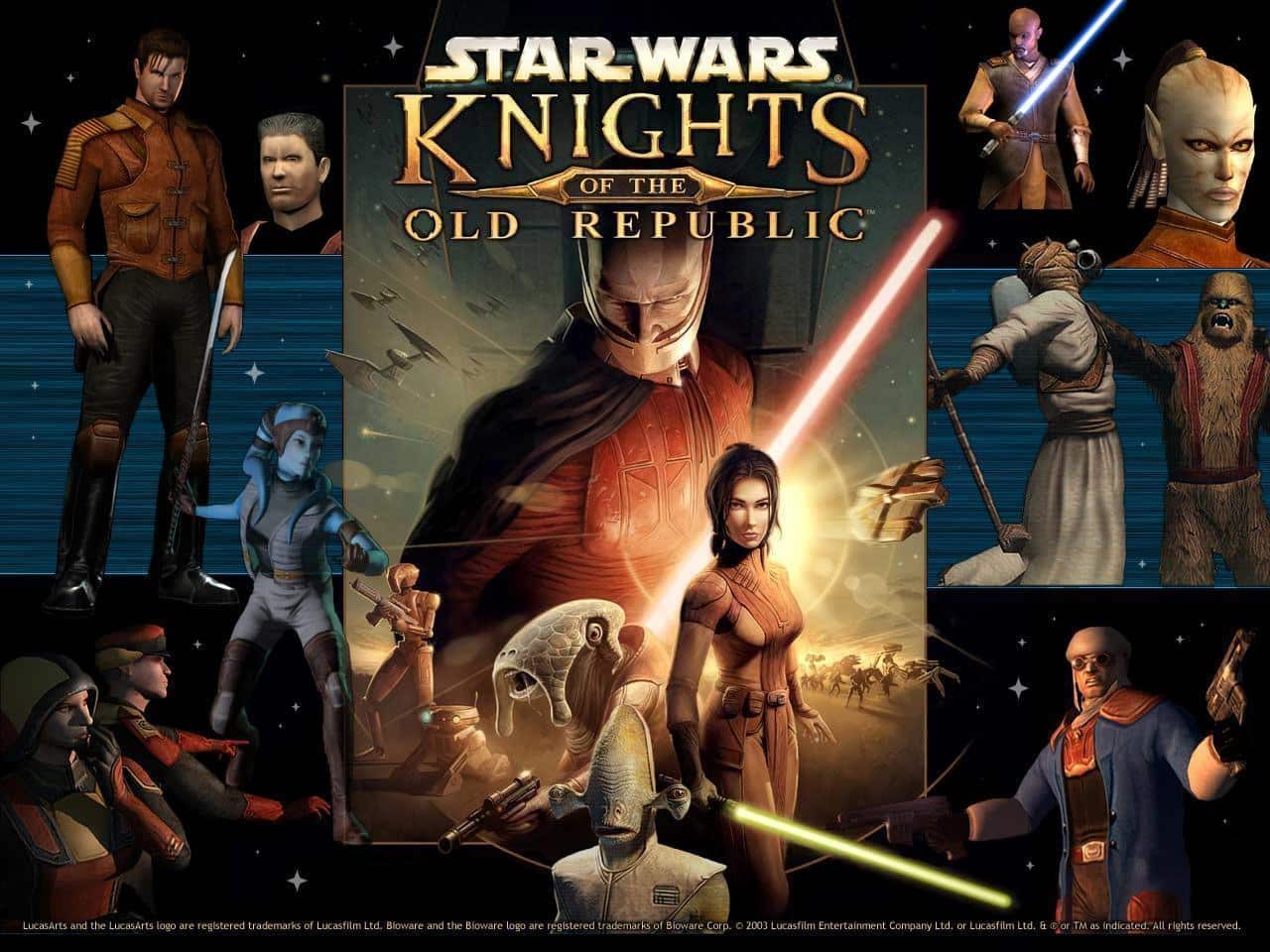 Star Wars: Knights of the Old Republic (KOTOR) is one of the most popular Star Wars games to ever be. We’ve talked about it a great deal here on the site and we are very excited about a rumor that suggests there might be a remake being created for XBox One and PS4. It’s still just a rumor so take it for what it’s worth but we are excited at the possibility that this might happen.

Cinelinx reports on the rumor:

One of the most popular and critically acclaimed Star Wars games ever released is over a decade old now, and for the last few years many fans have been clamoring for an updated version of the game for current consoles…Well guys it looks like next year you’ll be getting your wish.  Come inside to learn more!

Before I get into this scoop too much, I want to clarify something.  I waffled on posting this for a while.  In fact, it wasn’t until today where I’ve heard from THREE separate sources the same thing, that I decided to go forward.  The problem is that the game industry, even more than film, is incredibly fickle.  Plans change in a snap and things that were once true, end up being wrong.  From a reporting standpoint, it’s a tough call.  I know of many sites over the years who’ve reported on gaming scoops that didn’t pan out and it wasn’t until years later it was discovered their initial reports were 100% accurate, but plans had changed within development.

So again, it’s just a rumor but there was enough convincing evidence that they felt comfortable posting. So what news do we have about this possible release?

Also, those of you on Steam with me might have noticed that last month KOTOR II got an official update on Steam. For a 10-year-old game, that seemed a bit odd. With the release of the movies spurring interest in Star Wars, this is also really good timing for a reboot or update to the beloved game. So we’re looking at an announcement late this year (2015) about the possible release of the game in early next year (2016). That is very exciting news.

If it gets a reboot/update, would you play KOTOR?