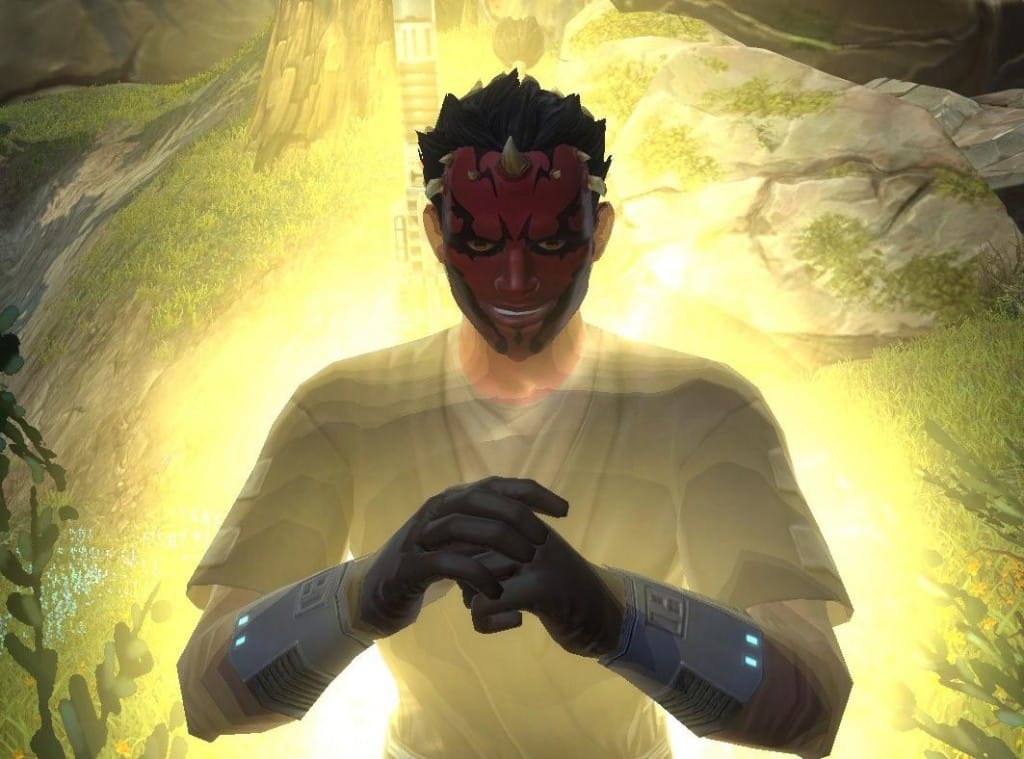 Alright, here we go again. You know we’re waiting on more details from 2.2.1 so if you’re looking for the scoop, this data mine might help you out. As always, take what you read here with a grain of salt. We don’t work for Bioware and even if we did, there’s a good chance we wouldn’t even know what’s going to make it into a final version of the game update. But it’s sure fun to speculate.

swtor_miner has some more data mined info for us.

I don’t have a whole lot of free time right now, so this isn’t going to be a full exposé.

I see that Werit already datamined the new abilities. But he didn’t really datamine the items.

And, some of the new gree event achievement entries:

You thought the Pylon charging was frustrating before…. So they made an achievement to make even more so.

That’s all for now.

All in all, it looks like some fun stuff- novelties, reusable items, vehicles and the like. What do you think about this leaked data? Anything you’re really excited about in there?