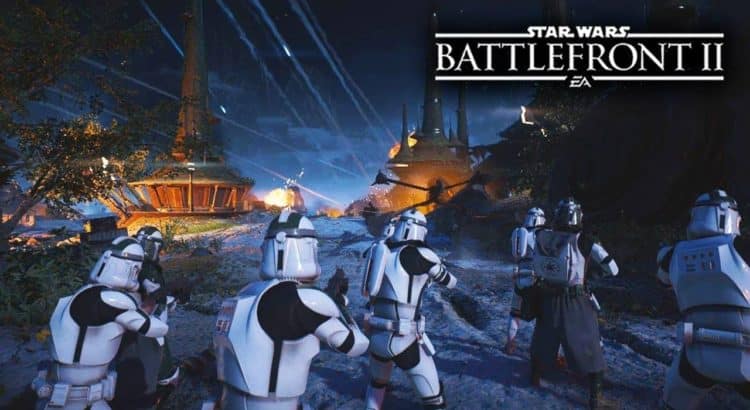 Morgan Stanley downgraded Electronic Arts  from Overweight to Equalweight with a price target of $120.00 (from $126.00).

Analyst Brian Nowak comments: “Recent disappointing Star Wars Battlefront 2 third party data (NPD and GfK ) cause us to lower our Star Wars unit estimate from 13mn in F3Q to 10mn. These lower unit expectations flow down to the bottom line.”

I find this quite interesting as Star Wars: Battlefront was the most downloaded playstation game in december 2017.  Most analysts also remains optimistic. Of the 19 brokerages covering EA, 16 rate the shares a “buy” or “strong buy.” In addition, EA’s average 12-month price target of $128.52 represents a 16% premium from the stock’s current perch, and is in uncharted territory for the shares. This implies that more downgrades and price-target cuts could be on the horizon.

Brian Nowak also had some thoughts on the rollout of “Star Wars Battlefront 2” microtransactions: It’s unlikely they’ll appear in the game until the fiscal fourth quarter, the analyst said. But when it the feature does appear in the game, it will be “heavily scrutinized” by the gaming community due to prior backlashes — even if the company takes a conservative approach with its digital monetization plans, he said.