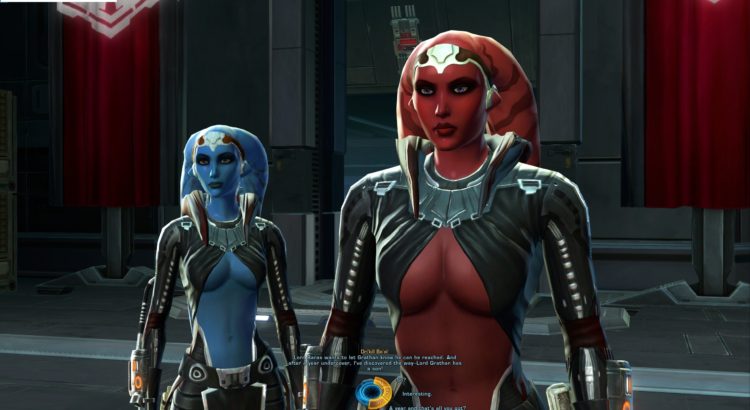 I think Senator Binks is a Sith Lord. The one we'v

Natalie Portman studying on the set of Attack of t

The attempt on my eyes has left me scarred and def

I am fluent in over six million forms of communica

Good thing those clones don’t have a chip.

The hunger is strong with this one

This is not where the fun begins

Give me a go at her you sumbitch

Imagine having Kenobi as your captain, LUCKY!

That would explain BB-8's bloodlust