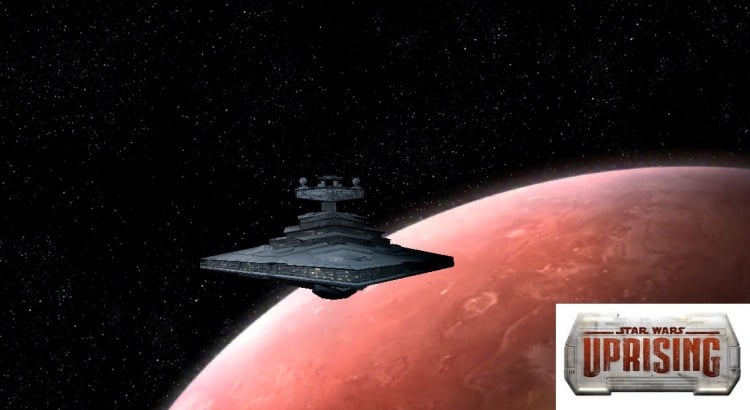 The 2.1 Patch is now live and its a biggy!. What do you guys like/don’t like about the new patch?! Discuss below 😀

A Note About Electrum and Berubium: