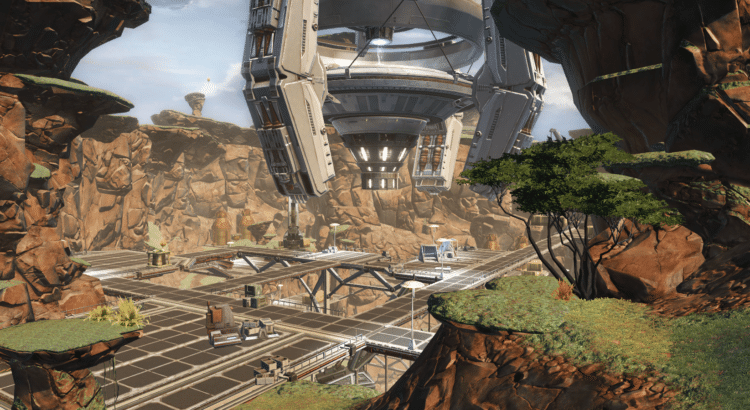 Eric Musco just informed us, that the SWTOR devs are making some changes to Ranked PvP. The main goal is to make the seasons shorter.

Starting with Season 10 we are considering some changes to the frequency of Ranked PvP Seasons and how we structure rewards. Let’s talk about what our goals are for these changes and what we intend to change.

Goals
We have a few specific things we want to address:

These changes will keep some exclusive rewards per season tied to your rank, while allowing us to continue releasing “bigger” rewards on roughly the same cadence we did previously. This will also allow us over time to build an extensive list of goods on the vendor which keeps a greater incentive for players to continue participating throughout the Season.

TLDR – Shorter Seasons, less tiered rewards with greater rewards on a permanent vendor, start rolling old seasonal rewards on the vendor for purchase at a premium.

Let us know your thoughts!