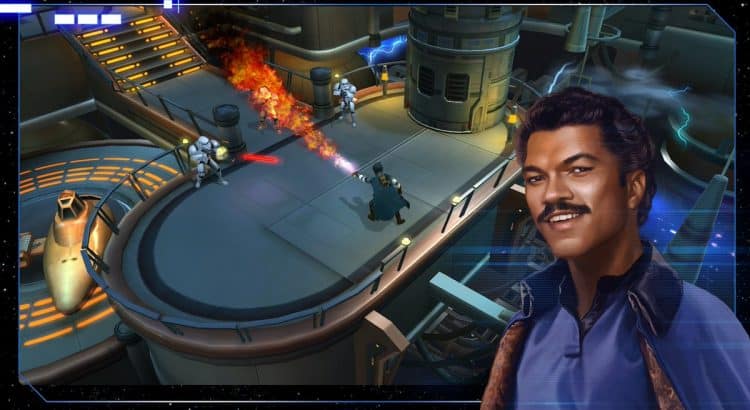 Patch 3.0 is Came out last week, and you can jump right into the new Lando missions.

I’m here with some udpates the community has been eager to hear. Before I get to the details – many users have wondered what has been going on with Uprising. To be transparent, We are running with a smaller team – but we are still here. Getting 3.0 out ASAP has been our number one priority. The added content and polish in this patch is the result of our continued investment.

In order to manage communication with these resources, I am announcing a weekly cadence of developer updates. Each Monday I will make a post detailing any consolodated updates and responses from the team.

With that being said, Updates!

Thank you! Stay tuned for more details about 3.0!