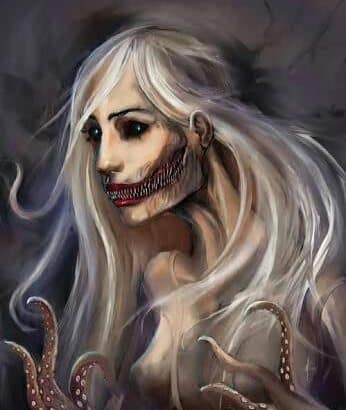 When talking about Star Wars, we know that there are many powerful characters within the story. We’ve seen them in the movies and we’ve read about them in books and even comics. They are part of what makes the Star Wars story such an epic one. If we had to pick the most powerful characters in all of Star Wars, who would make the list? While some facts are facts, I also think the answer would vary based on who you ask. Opinion definitely plays at least some role into the topic.

Who is the most powerful Star Wars character? Here is another great video from The Stupendous Wave that talks about this very topic. Maybe you will be surprised at the answer but it’s explained in the video. If you are not familiar with Abeloth, this story is going to enlighten you.

So now that you’ve seen it yourself, what do you think?