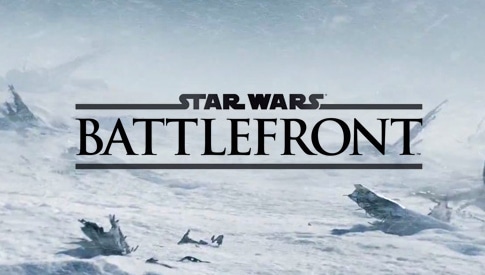 The upcoming story for EA’s planned Star Wars: Battlefront reboot will be part of the official Star Wars canon, says Lucasfilm, but all prior games are no longer considered part of the Star Wars universe.

In a recent blog post, Lucasfilm explained that the ever-popular Expanded Universe for Star Wars, which provided the setting and characters for countless novels, comics and games, are no longer considered part of the canon. According to Lucasfilm the official canon now only consists of the six Star Wars films as well as the Star Wars: The Clone Wars series. The Star Wars:  Battlefront 3 release, rumored for 2015, will be tied in to J.J. Abrams’ new Star Wars film and be the first game to include characters and plotlines that can be considered part of the canon.

So this is very good news for fans of the story and the game. This also shows that Lucasfilm takes canon and the story very seriously and appreciates the fans’ reaction to it all as well. They want the story from Battlefront 3 to be an official part of the Star Wars Universe, which is a big step, since they could have gone in any direction they chose with this.

The news story explains more of why this is important:

This is great news. By including Star Wars: Battlefront 3 as part of the official canon Lucasfilm is essentially giving it a seal of approval. The Star Wars canon is something the company takes very seriously, so this renewed effort to keep everything connected and consistent means that the Star Wars: Battlefront reboot will include a story that needs to meet the standards set forth by Lucasfilm. Whether or not Lucasfilm will have their own staff working on the game wasn’t made clear in the blog post, but at the very least we now know that the story needs to be consistent with what happens in the films. And, according to EA chief financial officer Blake Jorgensen, the Star Wars: Battlefront release is being scheduled around the new film’s release.