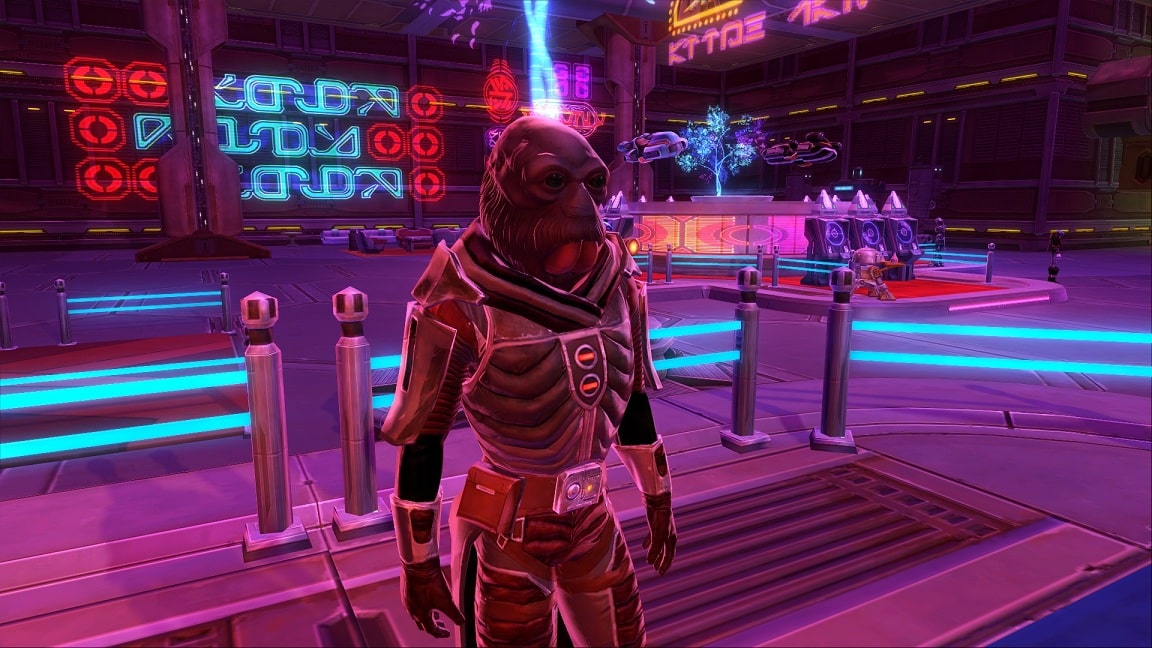 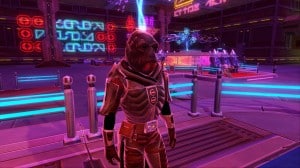 Will we soon be seeing a new alien species in SWTOR? Data-mined info says it’s possible, although little more is known at this time. Here are some images of a potential new race (playable?) that we might see coming with a future content update that is also supposed to bring a new SWTOR event.

swtor_miner explains some of what the data shows about the model, “”These new aliens fall into the Bothan semi-custom model category, and not the full-custom model Wookiee one. This means they share animations with regular humanoid species.” 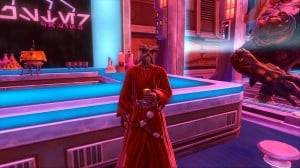 I agree that I don’t think this will be a playable race based on what the datamining found. Probably they will be NPC models but perhaps this shows us what the new event or some of the new content will be about. Of course, this early in the process, the whole thing could be scrapped. We can never depend on what we see from datamines but quite often they are an early indication of what is to come and sometimes, the speculation is fun. 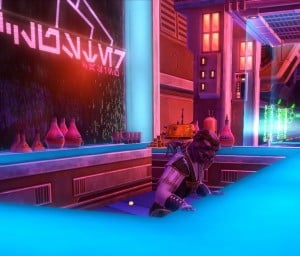 So what do you think, based on these screenshots? Have any speculation on the possible new alien species? What about the new event or upcoming content? What would you like to see most from SWTOR?

If you want to see more of the event, here is a list of videos devoted to Festival of Spendor. You can see a few of them here.