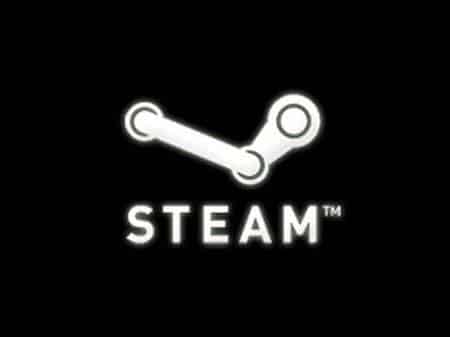 The steam summer sale is on, and as expected, the servers are crashing.   There are tons of great games on the list, but due to the nature of this blog, we will only list the Star Wars games. For a complete list of all games available, check out  Greg Voakes article over at Forbes. I felt a great disturbance in the force, as if millions of dollars cried out in terror and were instantly spent.

Just a friendly heads up to people contemplating buying a game. If it is not one of the daily deals, do not buy it until the last day of the sale. The sale price will only go down, and many games are given an extra discount on the last day. You never know if you’ll miss out on a 75% off because you were impatient.