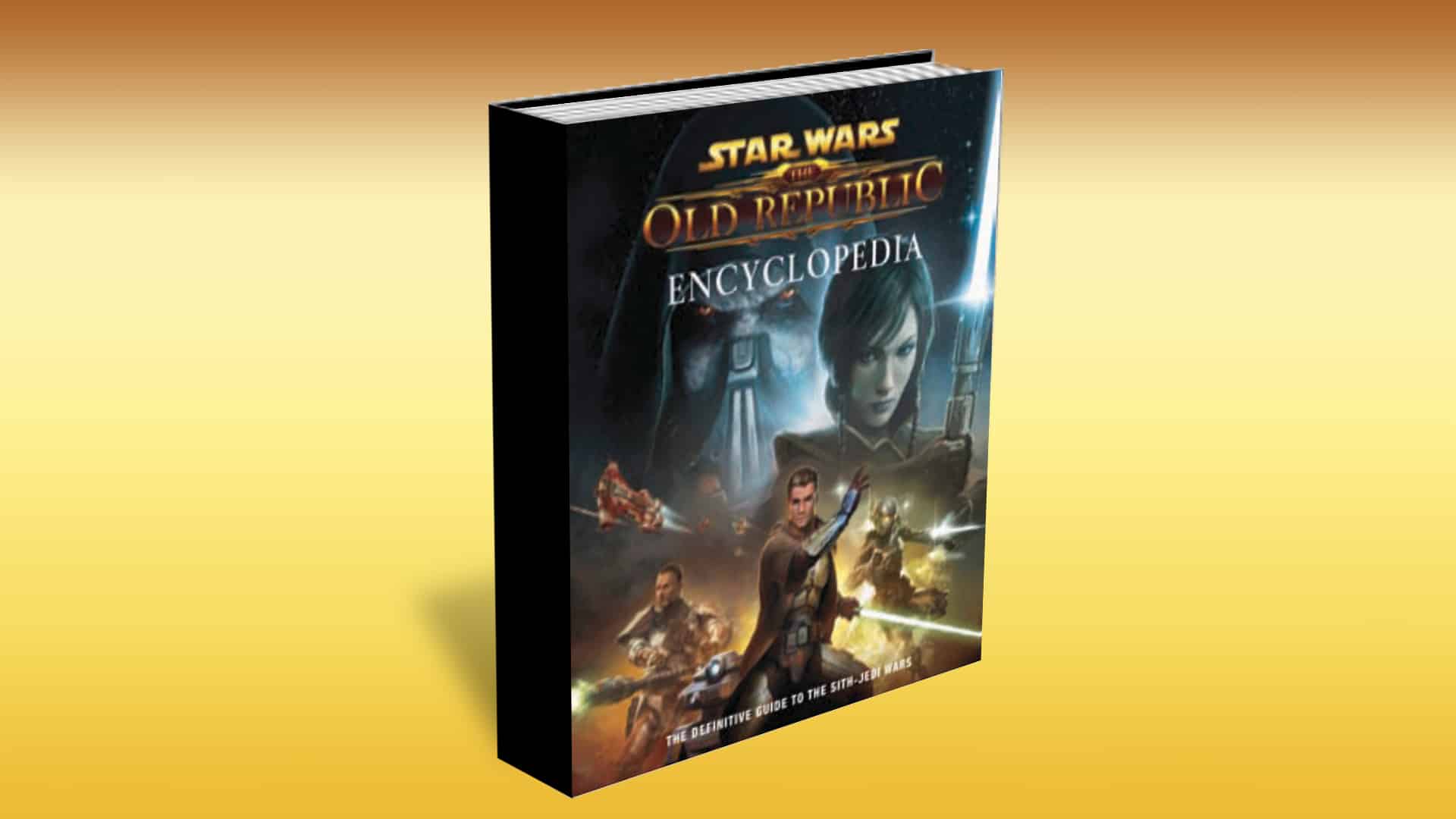 SWTOR fans have something new to add to their collection. TheForce.net brings us the story of the upcoming The Old Republic Encyclopedia. Here’s what they had to say:

DK supplied some more information regarding their upcoming Star Wars: The Old Republic Encyclopedia in their Fall 2012 catalog:

Since its release in 2011, the massively multiplayer online role playing game Star Wars: The Old Republic has captivated thousands of gamers and Star Wars fans alike. Now comes the ultimate in-depth guide to the turbulent and fascinating world featured in the game—The Old Republic.
Created in full collaboration with LucasArts, this in-depth companion covers the spectrum of characters, weapons, vehicles, events, and planets of Star Wars: The Old Republic. More than just an encyclopedia, it is the ultimate guided tour of the dangerous and mysterious universe found in a galaxy far, far away.
The hardcover book (352 pages, $ 40.00) will be available from October 2012. Check out page 19 of the catalog for a preview page of Castle Organa!

What do you think? Will you be purchasing it when it comes out in October? I like the idea of it and the collectability factor. More than 350 pages at $40 sounds like a pretty good deal, too. 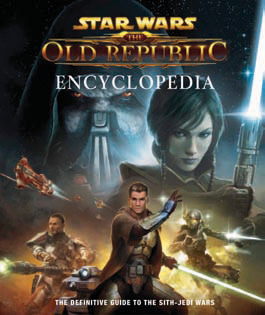