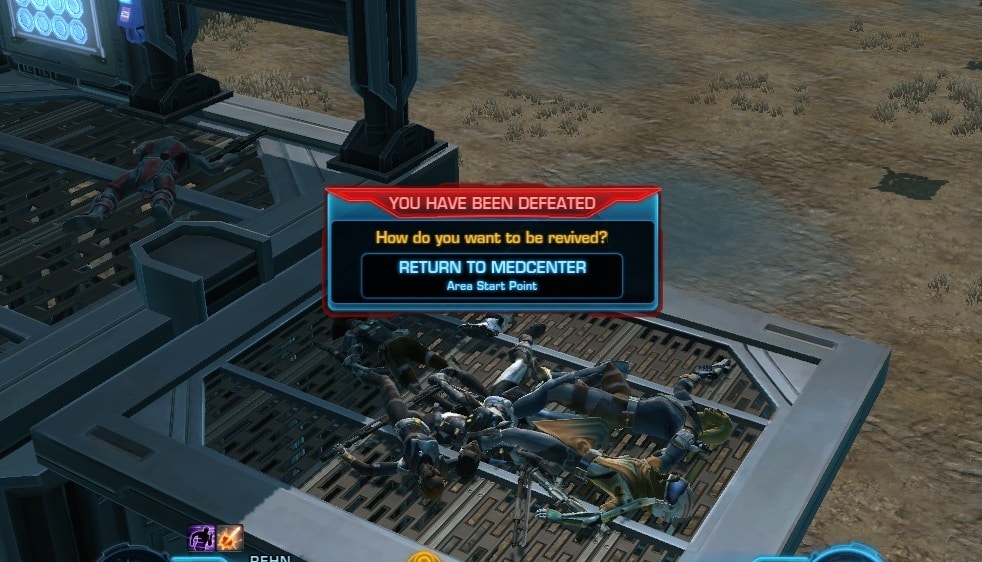 It’s always great to see Bioware (or any MMO developer, actually) creating new content and finding new ways to get and keep the players interested in the game. But will this be enough to hold the interest of players who are getting bored with SWTOR? Are you excited to see the new content and PvP arenas?

SWTOR is also implementing BitRaider streaming so new players can check out the game for a trial without having to do a really big, long download.

Here is a fresh update on where we are at in terms of hitting our schedules for the Summer of SWTOR, and a recap of all the exciting things we have in the works for the months ahead. The usual disclaimer applies that all of the below dates are the dates the teams are shooting for. As you saw with Game Update 2.2.2 which had to be moved back by one day, it’s entirely possible these will move!

On July 23rd look for a return of the Relics of the Gree Event for a two week long run:

August 6th is still looking good for Game Update 2.3:
Players can look forward to the namesake of this update, Titans of Industry – a story arc that encompasses two new Flashpoints at level 55: Czerka Corporate Labs, and Czerka Core Meltdown. CZ-198 is a major weapons research and development facility under the direction of a power-mad Czerka Corporation scientist named Rasmus Blys. In addition to two Flashpoints where players will confront Rasmus and his creations, CZ-198 offers new daily missions for players looking to earn credits, commendations, and reputation rewards. The new Flashpoints are available in both story mode and hard mode. In order to ensure you can jump right into the action, we’re trying something new. The story modes for the new Czerka Flashpoints are role-neutral, which means Group Finder will match you with the first three players it finds, regardless of your group role. Hard mode will of course require a fully balanced group, offering new challenges for you and your friends at level 55. CZ-198 offers some great new reputation rewards, including new Czerka adaptive gear, mini-pets, some incredibly powerful new droid companion gear and schematics, and the Czerka Executive Cruiser – a luxury landspeeder that oozes style. Also in 2.3 we are introducing the new Companion Character Treek, a deadly and resourceful killer who also happens to be an Ewok.

August 13th is our target date for our next all new event: Bounty Contract Week!
Bounty Contract Week provides new missions with full voice-over that will take you on a hunt for high-value bounty targets across the galaxy. Each bounty contract scales to your level, from 15 to 55, providing experience, credits, commendations, and reputation with the Bounty Brokers Association. Players will have opportunities to interrogate informants, make dark and light side decisions, and kill or capture their ultimate target. Each time you take a contract, it has a chance to play out a little differently, depending on the information you gather during your hunt. Once you’ve completed enough contracts, you can accept even more dangerous missions to take down notorious crime Kingpins! Rewards include a new mount, new adaptive gear, and a unique companion customization for HK-51! Completing bounty contracts can also earn you achievements which unlock special legacy titles, and even Cartel Coins! Bounty Contract Week is a monthly event, so if you miss it the first time, don’t worry – it will return next month!

October 1 is our target for Game Update 2.4! This update is shaping up to be very big:

This isn’t an exhaustive list, and we are also working on several longer term initiatives. As we get closer we’ll have a lot more juicy details on these and on what’s above. Keep your eyes peeled to the forums and SWTOR.com for more information!