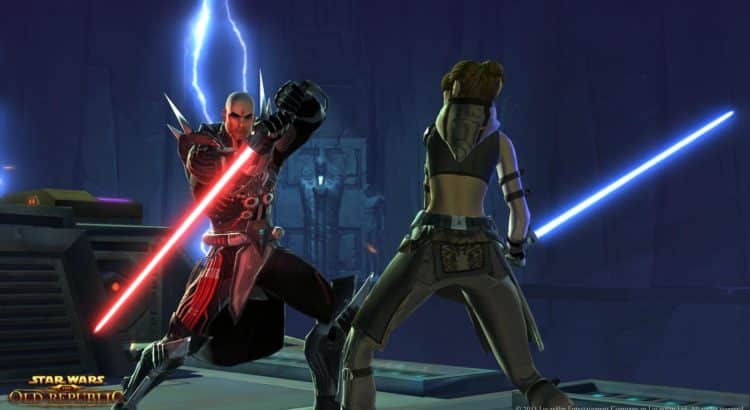 Below are the changes that are coming to SWTOR Vengeance and Vigilance in Game Update 5.5:

DevNotes: Chilling Scream / Freezing Force was doing too much damage with the Piercing Chill / Persistent Chill utility. It was being used as a single-target rotational ability when it’s intended use was multi-target AOE, so we reduced the damage it deals with Piercing Chill / Persistent Chill. To make up for part of the DPS loss, we increased the damage of Draining Scream / Burning Blade by 45%. Then to make up for the rest of the DPS needed to bring Vengeance / Vigilance in line with its DPS target, we increased periodic damage and overall melee damage through two passive abilities.