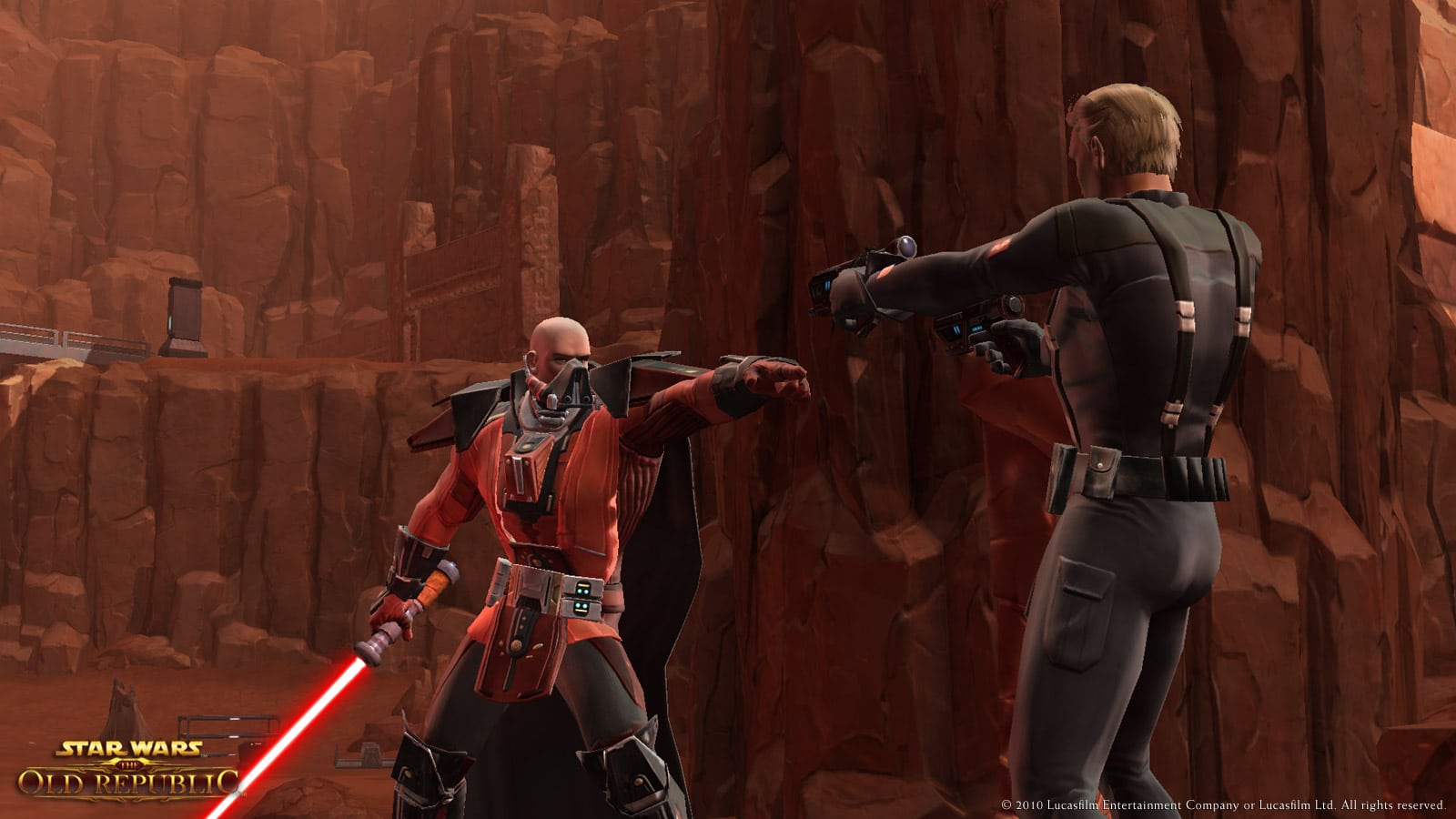 It has been a while so I thought it was time for another build from the team over at www.swtorsavior.com.

This time it is a build for PVP that will show you how to build a decent class build with the Sith Juggernaut.

First let us have a look at the build and the point allocation from 10-50:

The Juggernaut in PVP is an awesome class and is able to deal more than average damage but also has a fair amount of survivability as well.

The build is to be used in the following way:

Rage Generation is a must with this build and you will want to use Sundering Assault when it isn’t on CD and use Assault when it is. Both of these skills will generate the same amount of rage but sundering assault will deal more damage and will also lower your targets armor by 4% and you can stack it 4 times as well.

You also have the ability to Rage dump and if you want to do this the skills you will want to focus on are Vicious Clash, Force Scream, Retaliation, Sweeping Slash, Impale and Shatter.

Also for a fairly standard rotation you can use in PVP here is one you can follow:

Obviously PVP is all down to the situation but this will get you started if you are new.

Obviously if you want a complete step by step guide to leveling and builds for both PVP and leveling for all classes head over to www.swtorsavior.com