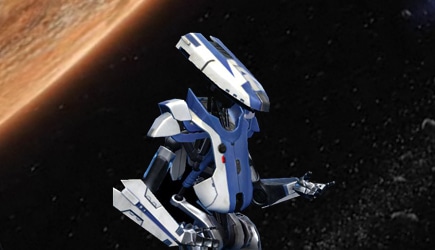 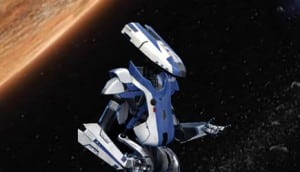 The time is almost here. Everyone has been waiting and waiting for SWTOR game update 1.4. Now the time is nearly here. The servers are going to be down for around six hours but the good news is there will be something great coming after those hours have passed. This means 1.4 is finally coming and with such a big update, it’s going to take a few hours to get the content loaded and ready to go. And of course, expect that you will see some bugs and problems from the first day or so that the new content is up.

But let’s see more than BioWare has to say about it and the downtime.

BioWare has this update to offer tonight:

Hello everyone, we wanted to let you know that we will be performing scheduled maintenance for six hours on Wednesday, September 26th, 2012 from 2AM CDT (12AM PDT/3AM EDT/8AM BST/9AM CEST/5PM AEST) until 8AM CDT (6AM PDT/9AM EDT/2PM BST/3PM CEST/11PM AEST). All game servers will be offline during this period. This maintenance is expected to take no more than six hours, but could be extended.

Travel to the Gree controlled planet of Asation, where you’ll join others in an intense series of battles leading up to a final face-off against an unyielding enemy. It’s up to your team to close the Ancient Hypergate, opened by the deadly and malicious Dread Masters, and destroy a galactic goliath before it destroys the galaxy! Learn more about Game Update 1.4 here!

After this maintenance is over, restart the game launcher to patch to Game Update 1.4.

All game servers will be offline during this period. This maintenance is expected to take no more than six hours.

So there we go! It’s coming soon. Are you ready? What are you going to do for the six hours? Ready to play when you get home from work or when you wake up from sleeping?