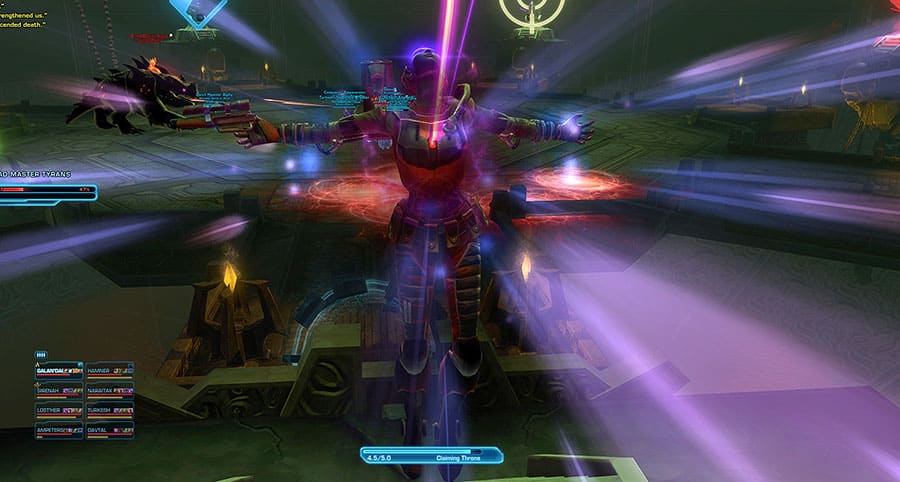 Patch 2.8a is now available for download. Below are the patchnotes:

So back to nobody using GF for operations 🙁

I had nothing but positive experiences running DF and SNV using it, capped out two of my characters at the beginning of the week. I was even bringing out my tanks, which are usually too much of a pain to gear but are fine with the bolster and ultimate comms showing up everywhere now. They better bring 16man back