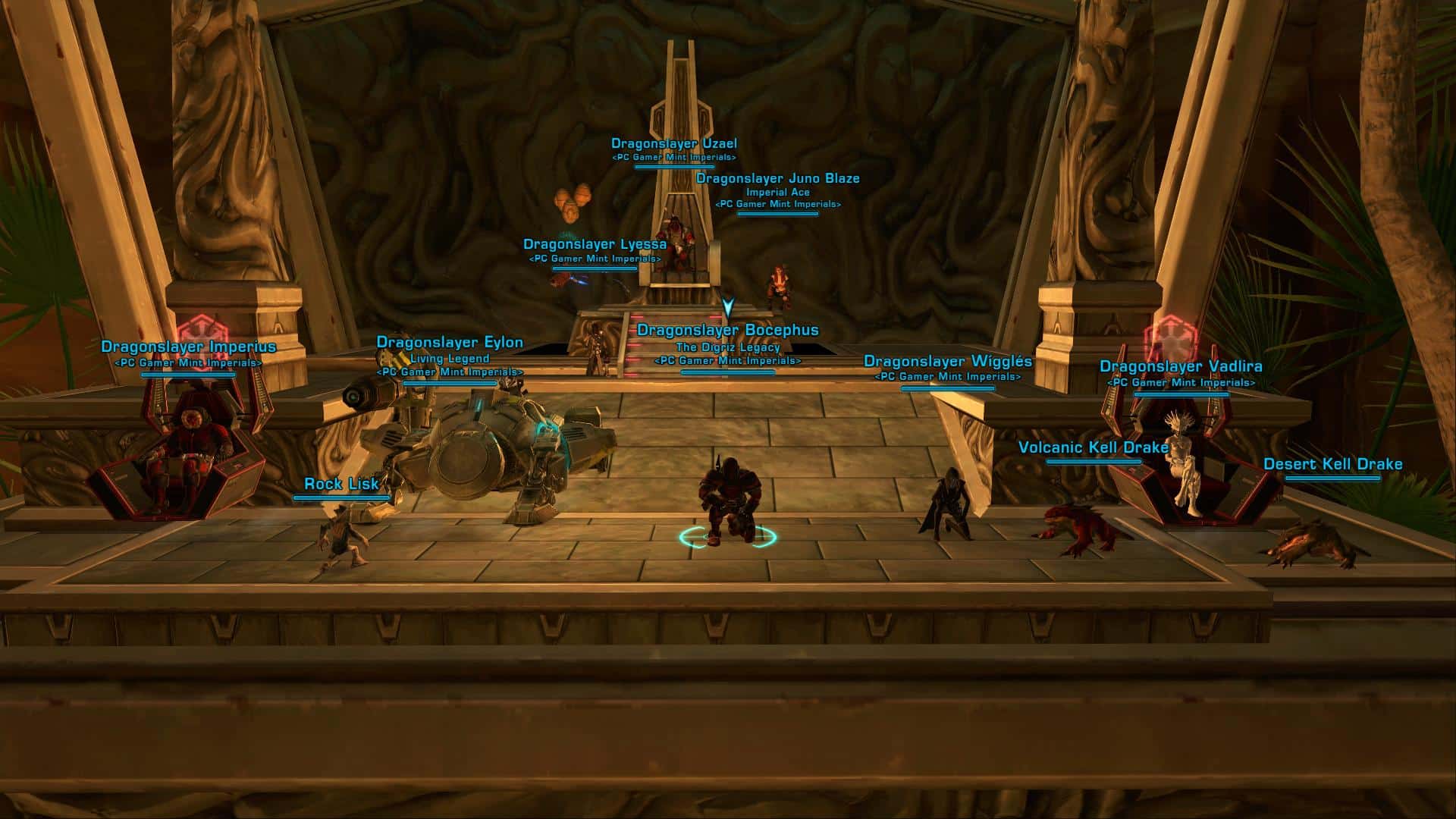 Do you like having a full server of people to play with on SWTOR? Since server mergers last year, most servers are on heavy now, which is great for fans who want to have plenty of people to play with. But the new year means new games and some people worry about what this might do to SWTOR population. With many new games coming out in 2014, how can SWTOR keep the servers busy and loaded?

Here are some ideas of what they could do to help keep the servers heavy:

What ideas would you add on how to keep players interested in SWTOR, even with new games coming out?