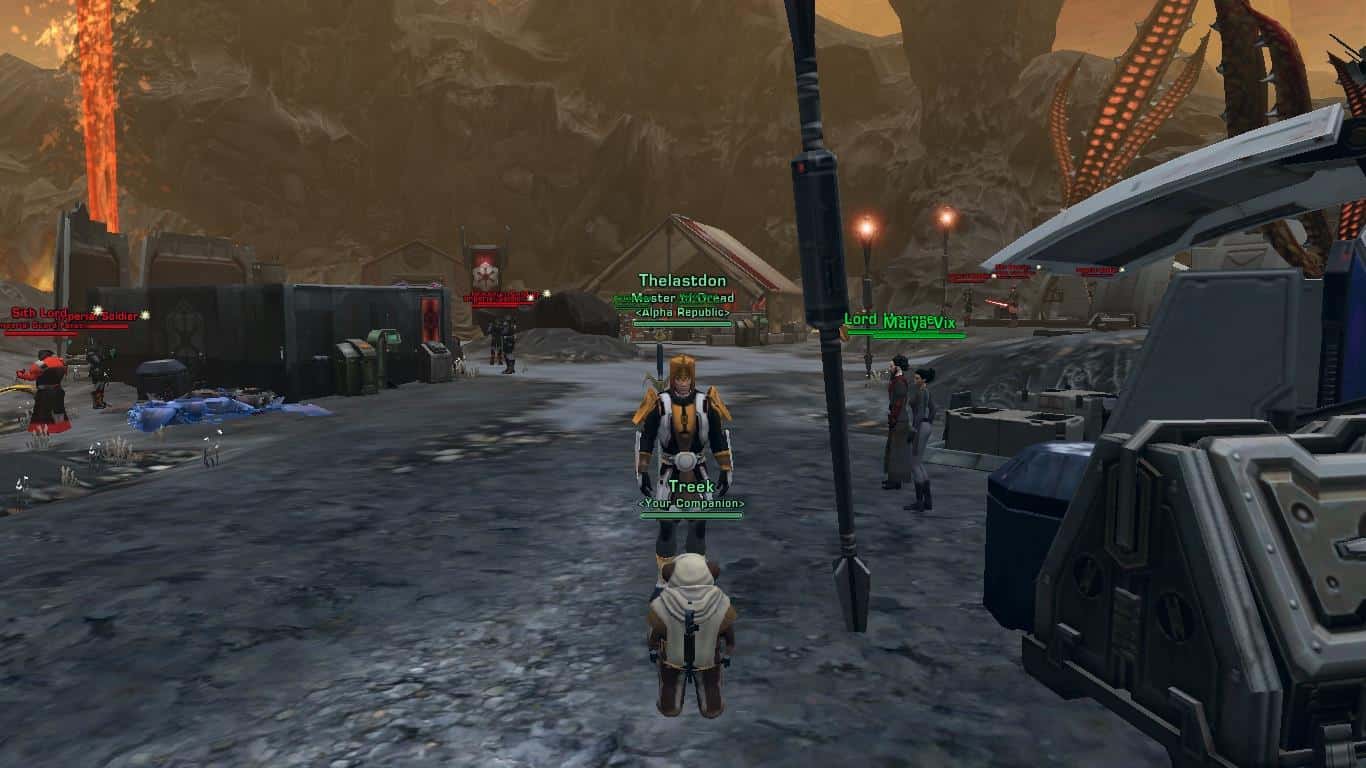 As we told you a few days ago, the servers are going down for maintenance tomorrow.  Patch update 2.4.2 will implemented during this downtime, and below are the patch notes.

“The mysterious floating box on the Imperial Fleet is no longer mysterious, because it is no longer floating. ” It’s smartass notes like these that make me love the devs that much more

“A new item, Kick the Huttball, is available in the Cartel Market! This item modifies the “Throw the Huttball” ability, allowing players to kick the ball, thus breaking the number one rule in Huttball. Cost: 400 Cartel Coins.”
This is awesome.

Please note that Cartel Market updates are dynamic. Changes listed in Patch Notes may take effect up to several days after the patch is made available.