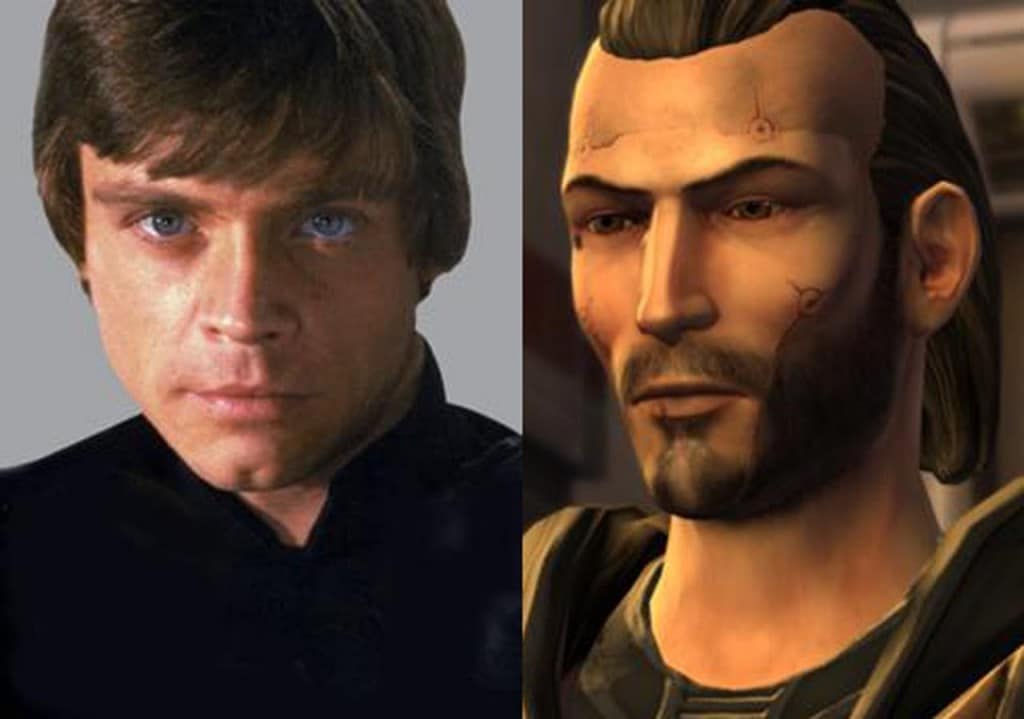 Versus Series Luke Skywalker VS Revan – who would win?

Here’s a fun and interesting episode of the Versus Series that pitts Luke Skywalker against Revan. It’s an interesting question but there are some arguments made about the way it was carried out in the versus video. For example, it’s comparing Luke at 63 with Revan at 43. A comparison of both at the same age may have been better.

One thing that is certain from the reaction to the video- most fans are pretty hardcore about which side they want to win and their supporting reasons why. Some fans argue that the video was not fair to Revan and that under different circumstances, he would beat Luke without a doubt. But the same counter-argument can be given for Luke, who later becomes very best of all Jedi in the entire universe of Star Wars.

Check out the video and tell us what you think.