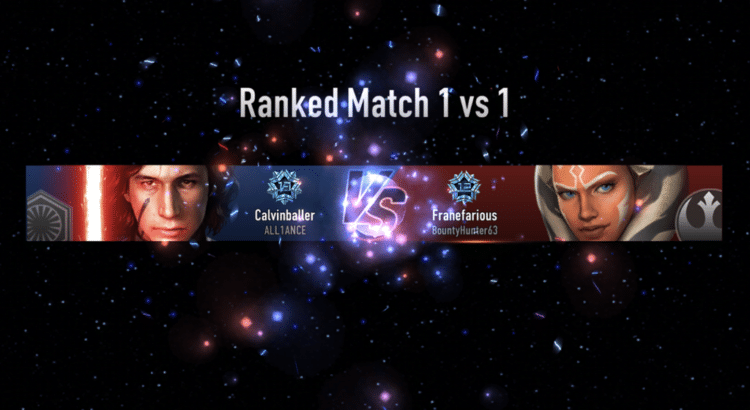 A small update will be released on the 11th of January. This update will be a balance update and will make changes to cards on both sides of the Force. We are constantly monitoring our players’ feedback and are applying those to the data we have available to make changes.

All numbers listed in the balance details are based on the cards at Level 1.

The Bantha Rider was designed to be a very powerful tank. But as strategies have evolved, a large portion of players have decided that tanking with heroes is much more effective than letting a Bantha Rider push first.

We are therefore increasing the health of the Bantha Rider to improve the cards versatility.

Rebel Honor Cards were designed to be a very basic unit. Their slow movement and weakness to ranged attacks were weighted against their ability to effectively deal with many threats.

To improve the unit then, we decided to lower their cost in order to allow them to trade better against even more of the Dark Side units.

Seventh Sister, who was once loved for her unique concept and strong performance, has seen very little play since the fix to the shock attack bug.

This severe drop was not intended by the developers, and we have been looking into her a lot lately. We have adjusted the cooldown on her special skill, ‘Dangerous Droids’, so that she can keep up her droid numbers and replace them quicker once they have been destroyed.

His abilities are strong, but we feel that in his current state, he does not survive as long as he needs to justify his cost. He will receive a Health Boost in order to help his tanky-ness.

Eight Brother has been somewhat outclassed lately. He was originally designed as a unit capable of dealing great DPS in a moderate area.

Unfortunately, he had some performance issues lately, and we are increasing his skill damage to help him come back into the fold.

Kylo Ren is considered one of the strongest leaders right now.

In particular, Light Side users who play against Kylo Ren have been frustrated by the low cost of Focused Rage and the ability for Kylo Ren to easily outperform their leaders.

In order to bring balance to the battlefield, we are adjusting some of the numbers of Focused Rage to help the card feel more balanced with its current cost.

The Imperial Jumptroopers were originally planned to be a special unit which could deal with melee troops effectively. We feel that their current state is problematic since most of the time, they take damage before they will jump back.

The damage is being increased, and we are also increasing the reaction speed of the Imperial Jumptroopers evade.

The statistics of card usage showed that the Nerve Gas Grenade has incredible efficiency, even at low levels. Because of this, we are adjusting the attack speed and movement speed reduction rates in the lower levels so that it matches the balance set by other cards at those levels.

The Energy Pike Trap is a special card which can block enemy movement.

The card is considered very difficult to use due to the narrow range and the deployment time is too long. Therefore, we are making a few changes to the way the card will work to improve its viability.