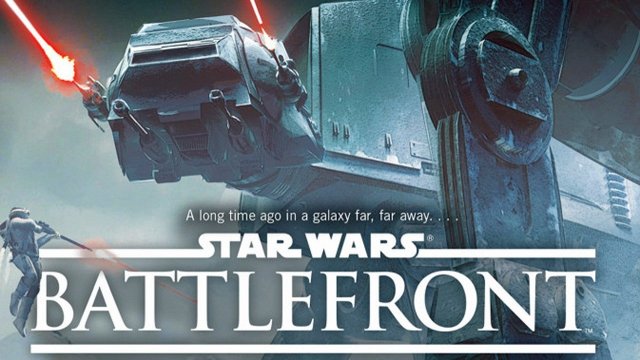 While The Force Awakens does not release until December, many fans awaiting something new Star Wars themed have jumped onto Star Wars: Battlefront to hold them over and help pass the time. One of the most eagerly awaited games of the year, EA had predicted sales of 9 to 10 million but have since upped that estimate to 13 million.

“While “Star Wars” games have a checkered reputation for quality and sales, the new game, published by Electronic Arts, has created a buzz with its photorealistic graphics. The game allows players to engage in pivotal battle scenes depicted in the three original “Star Wars” movies.

Electronic Arts, emboldened by demand for Star Wars Battlefront, recently bumped up its sales estimate for the game during its current fiscal year to 13 million units, from a previous estimate of 9 million to 10 million. —Nick Wingfield”

While this may be what EA is thinking right now, they do have a reputation for being conservative in their forecasts so there is a good chance it could outperform even that. So far, the reviews have been very mixed, as we’ve highlighted here on the site. Some people love it and others hate it so it’s really hard to say for sure what the final outcome will be. Could they see another boost in sales around the holiday and after the release of the movie? It’s quite possible. We’ll just have to wait and see.

Are you playing Battlefront yet?