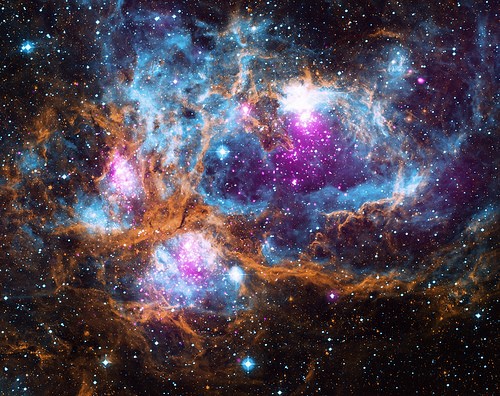 Stars Wars: The Last Jedi has been rocking movie theaters around the world since its release in December 2017. According to the stats, the last instalment of the interstellar saga raked in $220,009,584 during its opening weekend in the US and, as of January 2, 2017, the movie had made more than $1 billion globally. Naturally, the appeal of discovering new characters and worlds is something that has had movie-goers flocking to their local picture house. However, on the flipside, the draw of revisiting familiar scenes is something that fans of Stars Wars love.

In fact, this desire to experience a classic Stars Wars world has captivated the gaming world in recent years. If you scroll through the catalogue of games on the market today, you’ll find plenty of settings you recognize. Whether it’s a classic game such as Return of the Jedi where you can battle on the Death Star or a modern marvel like Battlefront where you traverse planets such as Endor and Hoth, the gaming world is full of familiar locations. However, as we know, the universe is a big place and that means there are some unexplored settings out there. In fact, there are places in the Star Wars universe that would be perfect for hosting a game in some form or another.

Take a Trip to the Casino Planet

An obvious example would be Canto Bight. The coastal resort from Return of the Jedi is most famous for its casinos and racetracks. Given that gaming is a way of life on Canto Bight, it would make sense to have some sort of online casino game based on it or in it. According to Statista’s data, online casino gaming is worth $47 billion. Given its popularity, there’s a strong chance a Canto Bight casino game would go down a storm online. Sabacc would be the obvious choice as the aim of the game – to make a better ranked hand than your opponents – is similar to casino classics such as blackjack and baccarat. However, there would also be possibilities in the slots arena. Many of the leading online video slots are based on movies (The Naked Gun) or set in space (Starburst). So, in this instance, combining the two to make a new Stars Wars slot would be fairly simple.

Another interesting world that gamers could explore is Devaron. A forest planet featuring a Jedi Temple, Devaron would be the perfect setting for a racing game. With natural obstacles in place, the game could stay true to the original descriptions we read about in Star Wars Legends: Tales from the Mos Eisley Cantina. Then, in conjunction with tree-backed courses, a design studio could add in futuristic racing vessels like those seen in the PlayStation classic, Wipeout. The 1995 game from Psygnosis might have only been set in 2052, but the hovering vehicles were undoubtedly inspired by Star Wars. Taking this, there’s no reason a new product couldn’t have players racing through Devaron at breakneck speeds.

Tap into the Resources of Kessel 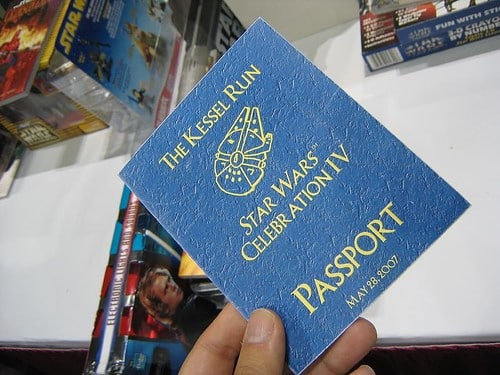 Finally, what about a virtual reality simulation set on Kessel. A mining planet mentioned in the original Star Wars, Kessel would provide the perfect playground for canny explorers. By using the latest 4K technology and combining it with virtual reality headsets such as Oculus Rift, players could tunnel through the planet and, for some extra spice, avoid the warring crime lords that battle for Kessel’s resources. If those ideas don’t suit, then fear not because, as we’ve said, the universe is a big place. With hundreds of quirky planets and locations, developers could go on creating new Stars Wars for an eternity and, for that, we should all be thankful.