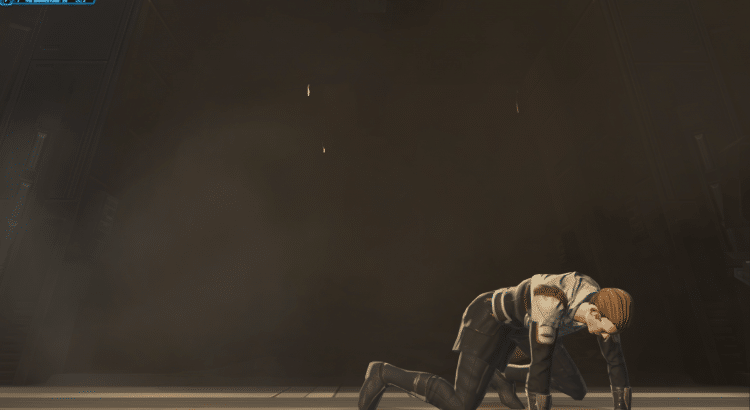 Bioware took down the servers yesterday for an emergency hotfix involving an exploit with the Galactic Command sytem.

Apologies for the last minute notice, but we will be bringing the servers down at 1:45 PST (2145 GMT) for a brief update. I will post as soon as the servers are available, but we don’t expect the downtime to last more than an hour.
-Tait

Hey everyone,
We brought the servers down to address an issue involving setting the stack size in the “Disintegration” pop up higher than the amount you had available.

As of this downtime, this issue has been fully resolved. For those who are wondering, we do consider having taken advantage of this bug an exploit. After a detailed review, we will take appropriate actions as needed.

As there seems to be some confusion, let me clarify.

The bug was exploitable by entering a higher number in the Disintegration pop up than you had available in your stack of items. e.g. You had 10 Jawa Junk available, and entered 1000 in the pop up.

If you simply Disintegrated the whole stack you had without using a high number than you had available, you did not encounter the bug, and therefore did not exploit.

Sorry for any confusion!