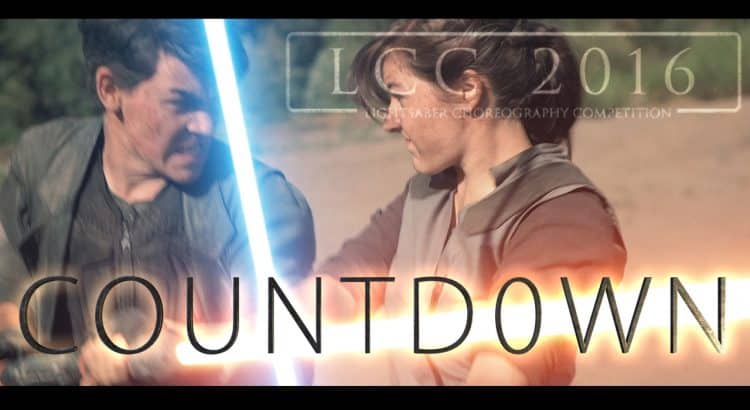 Here’s another great Star Wars fan film that went above and beyond to share their story. I’ll let you watch it to see what I mean by that statement, but for now, let’s move on to the story.

In a desperate attempt to save the future, Xenia travels back in time to a pivotal moment in history–the untimely assassination of Senator Desera–hoping that by saving the senator, she can change the course of history for the better.

It was great story, it has action, and the fight/lightsaber scenes are great. The acting is good and the dialogue isn’t stiff like with some fan films. Costumes and props are also nicely done. All in all, it hits all the marks for what I’d say makes a great film. You can tell a lot of time and dedication went into this which is part of what I love the most about Star Wars fan projects. As I’ve said before, you can really see and feel it when the fans put their love and passion for Star Wars into their projects. The quality of this one is top-notch. So now that I’ve praised it, go ahead and hit play below and check it out yourself.

It’s just a little over 7 minutes long so go ahead and check it out. It’s a great short film to watch on a lunch break, or while trying to unwind at the end of the day. I really enjoyed it and I think it had a lot of potential. I hope they decide to do something else like this. I’d watch other Star Wars fan films by the same crew.