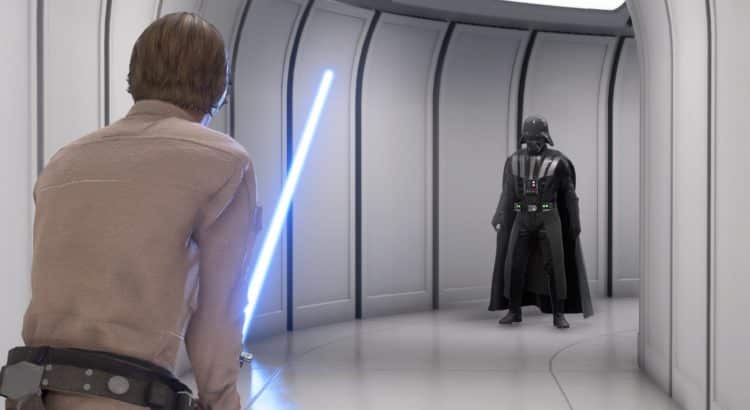 Despite going through a rough period of consumer upset over including microtransactions (loot boxes, to be specific), Electronic Arts’ Star Wars: Battlefront franchise has performed quite well. On a quarterly earnings call, EA announced that the combined sales of Star Wars Battlefront and its sequel are now over 33 million.

The first Battlefront title, released in late 2015 and developed by DICE was a reboot of the shooter series released on PC, Mac, PlayStation 2, and Xbox. The sequel, Star Wars: Battlefront 2, which came out in November of 2017, released with a campaign mode in addition to multiplayer gameplay.

Numerous DLC expansions were released for both titles as well as regular updates to each game. This has been noted as a primary reason that both SWBF and SWBF2 have kept their fan base alive and well.

Post-launch content for both titles have included a plethora of add-ins such as new maps, new player classes, and more. Post-sale support for games is often credited with being the glue that holds games together after the initial hype wears off. The Battlefront series is a shining example of just how effective keeping a game updated and fresh can be.

Unfortunately, as far as we know at this time, Star Wars Battlefront 3 is currently not in development. So, fans will have to hope that EA DICE continues to provide support and updates with SWBF2. According to sources within the EA DICE development team, sequels don’t have the same appeal as they used to within the gaming industry. Therefore, they are dedicated to remaining focused on producing additional patches and content updates for current titles rather than creating a new installment of the game entirely.

Star Wars Battlefront 2 is available on AMAZON for PS4, XBOX and PC. Qualifying purchases through Amazon earn money for swtorstrategies.com as an Amazon associate. Thank you!