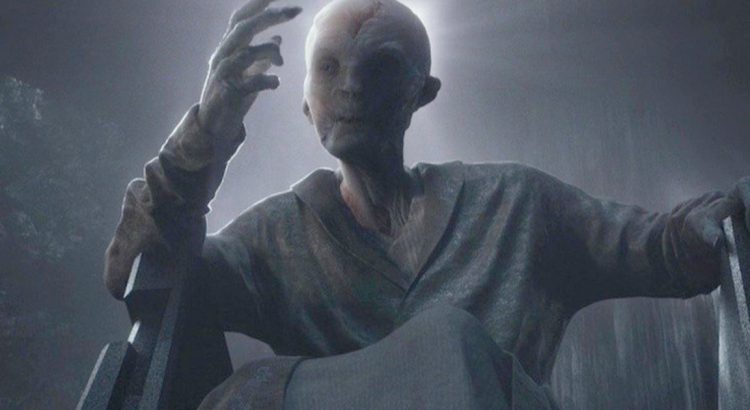 If you’ve followed Lucasfilm/LucasArts in the past, you know they go to great lengths to hide their story and plot when new films are coming out. Some of the crew of the original films even said they never got the full script – only the parts that applied to them – so no one knew the full story. The new films are operating on the same level of secrecy and this means it’s difficult to find anything but rumors when it comes to the making of the films. However, since rumors abound and leaks hit Episode 7 just months before it was revealed, some wonder if Disney is operating a campaign to be one step ahead of potential leaks.

So some question the number of leaks coming out now and the potential that Disney could be running their own smoke and mirrors campaign to throw people off track. One of the most recent leaks was all about the character Snoke. Some say it’s an acronym that stands for “A Sith No One Knew Existed”. This would definitely create more mystique around the character while we await Episode 8. There was also another leak about Snoke’s wardrobe. He’s seen in a more relaxed environment wearing a gold robe and gold slippers.

Since Snoke is definitely one of the biggest mysteries that fans hope to see revealed in the next film, and considering the number of leaks that came out of Episode 7 before the film launched, it would be a genius idea on the part of Disney to run their own smoke and mirrors campaign. They would get to completely control what was leaked and what wasn’t, and they’d also be generating regular buzz about their franchise properties. It’s free advertising and the curious people who search for leaks will be less on the prowl if you’re giving them what they want already. This means other, bigger secrets might just stay that way until the big movie reveal.

While we’re all anxious to see the movies and likely hate having to wait so long for production, keeping the in-film secrets in place is important because it helps make the revelations more dramatic when they actually occur in the films. If this is what Disney is doing, they’re also kind of protecting us from ourselves while protecting their own investments in the movie.