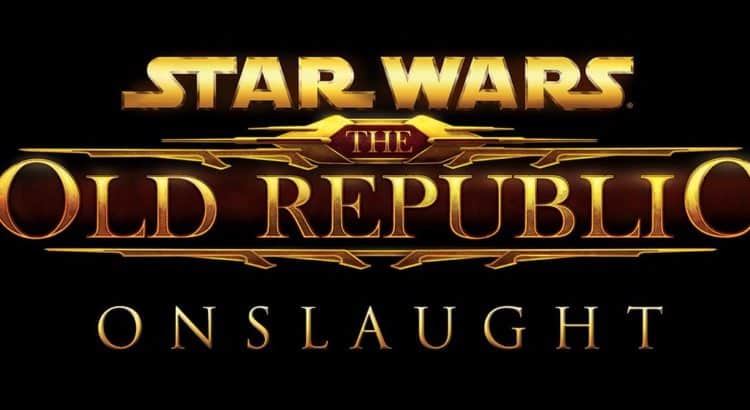 Due to player feedback, BioWare pushed the release date the upcomming Onslaught Expansion for Star Wars: The old Republic. The new relese date is October 22, 2019.

We know you have all been eagerly awaiting to hear when we plan to release our Onslaught expansion. The feedback from our Public Test Server (PTS), along with the data from our internal play tests showed us we need more time. We haven’t released all the changes to PTS, and we want time to make adjustments based on your insight. It was a difficult decision but with our commitment to delivering you a quality experience, we’ve decided to push the release date for our new expansion to October 22, 2019.

We have been gathering your feedback both in and out of game since late June and we have already made sweeping changes to a number of systems, especially Spoils of War. Our new Operation, Dxun, should be ready for testing in a few weeks, and we’re making significant adjustments to set bonuses, tacticals, and amplifiers, which are key to our new gear progression system. For example: