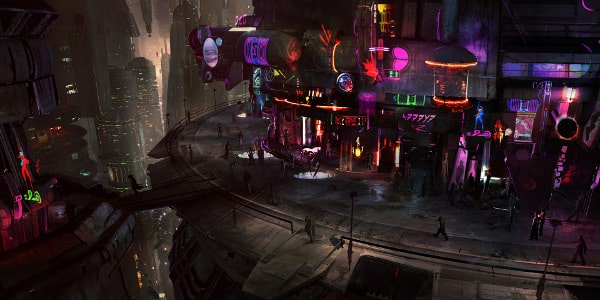 Thanks to footage and stories becoming available about Star Wars: The Last Jedi, we are finally in a position where we know about the casino planet, Canto Bight and the fact is that this high-end destination, featuring classy patrons, is sure to spawn an array of excellently themed casino games!

The Star Wars slots games that IGT has produced have been incredibly well known, and there are currently four different versions available:

These games can be found at many different online casinos worldwide and the kind of online casino NZ dollars are welcomed at are sure to encourage games themed around an entire planet of casino fun!

An Entire Planet Devoted to People Living Outside the Struggle

Pablo Hidalgo, the Lucasfilm Story Group Head, gave details about writer/director Rian Johnson’s new stop in the iconic Star Wars universe. He spoke of film goers being able to view people who were living outside the galactic struggle, who were carving out a life they liked in a manner they pleased. There will be an elite class that have built loopholes into their society in order to ensure that they will survive, even thrive, no matter what may end up happening.

New Areas for the Star Wars Franchise to Explore

This information is rendering Johnson’s entrance into the Star Wars canon a very interesting one, thanks to the fact that it is breaking new ground, and exploring things the franchise has not as yet got round to. We are going to be viewing a class of citizen that doesn’t know, or simply doesn’t care, about the difficulties of The Resistance vs. The First Order. Except for the mercenary manners of Han Solo in Star Wars: A New Hope, viewers have not really been privy to the workings of apolitical figures, people that do not care about the war as it rages through the galaxy.

What’s new about the approach that Johnson is taking is that, throughout the history of the Star Wars films, we have always been able to view both sides of the war engaging with fire and passion. Even the initially indifferent Solo was eventually brought around, becoming a true believer in both the Force and the necessity of the fight the Rebellion was putting up.

From the information which has been released so far, however, the new planets inhabitants look too well fed to be heading towards either the dark or the light any time soon, especially when one takes into account Johnson describing them as wealthy inhabitants without much of a conscience in the playground that is Canto Bight.

As gloomy as this may sound for some, and whatever effect this planet’s inhabitants may have on the outcome of the age-old fight, the scope for themed casino games is a wide one, and we are excited about seeing where game developers decide to go with it!