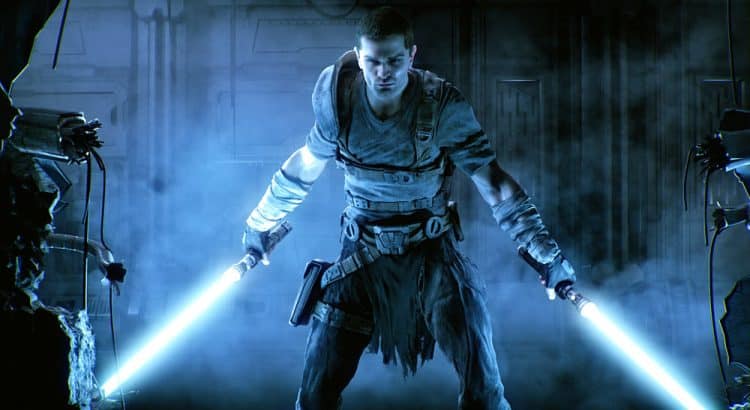 This Star Wars Explained video tells us all about Starkiller, a very powerful Force user. Some will call him one of the most powerful Force user around, but others will disagree. So which is it? What powers does he have? When do we first encounter Starkiller and what do we know about him? Well, this video is going to give you the breakdown in under 8 minutes. Some of this you might already know while other parts might be completely new. The thing about a great Star Wars character is that they need to have depth. You need to care about the character. You need to be able to relate to their struggle. You will be able to feel compassion. The stronger a character is written, the stronger you will feel about them. Even the “bad guys” or villains in a story need a relatable personality and some of the best villains in history are those with which the viewer/reader/fan can see parts of him or herself inside. So not only does the video talk about how powerful Starkiller is, but it also talks about what makes him a great, relatable character.

By the end of the video, which is under 8 minutes long, you should be ready to answer for yourself: how powerful was Starkiller?

In this video we discuss Starkiller and just how powerful he is in Star Wars The Force Unleashed but more importantly discuss what exactly makes him the great character he is. What do you guys think about Starkiller and now that he is not canon where would you like to see him next? Tell me in the comments below. May the force be with you!