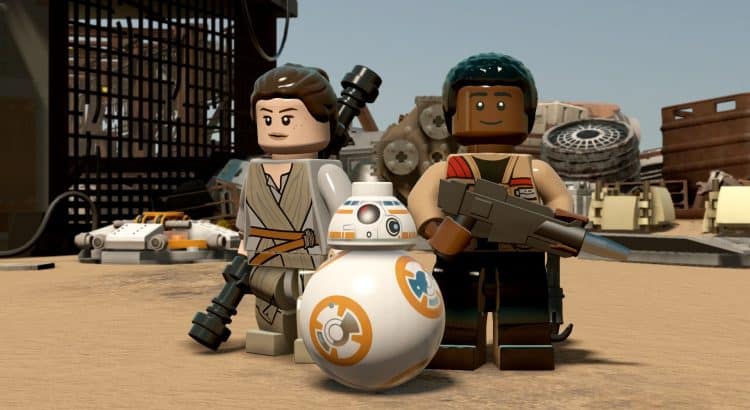 Just how well is Lego Star Wars: The Force Awakens doing since its release? Well, pretty darn good. It’s even topping the charts in the UK. Gamespot is reporting that for it’s debut week, which ended July 2nd, Lego Star Wars: The Force Awakens shot to the top of the United Kingdom’s sale charts. It came in over big titles such as Overwatch, Doom, and FIFA 16. Stats also show that it is the fourth largest Lego video game launch ever. It comes in behind Lego Indiana Jones, Lego Marvel Superheroes and Lego Batman.

So these are some pretty awesome stats for the game already. It’s been out about a week and seems to be performing well globally. I am a fan of the Lego series of games and of course being a Star Wars fan, I also like the Lego Star Wars series. As soon as I knew they were making a movie on the latest film, I added it to my wish list. Are you playing it yet? What platform do you play on?