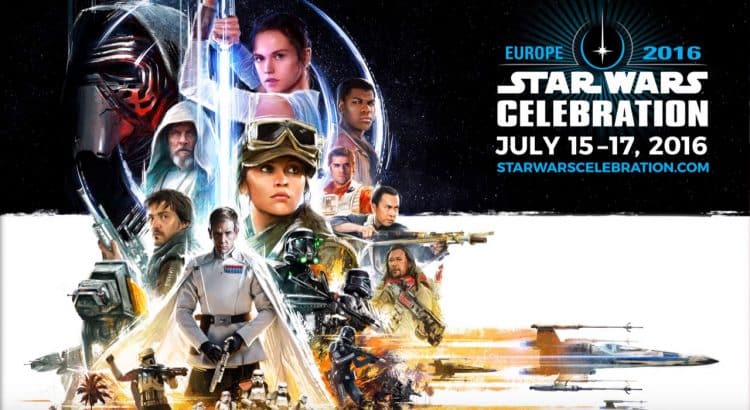 We love hearing about new SWTOR content and while we’re waiting on BioWare to release any new updates and info, we have to busy ourselves taking little clues wherever we might see them. This is one such case.

According to a panel list from Star Wars Celebration, the next expansion could be named SWTOR: KOTET. This could mean Knights of the Eternal Throne. What are some other theories of what it might stand for?

Redditor Sakowenteta saw this little gem on the Star Wars Celebration exhibitor list. It listed SWTOR as Star Wars the Old Republic KOTET. Could be a misspelling of KOTFE or the abbreviation of the next expansion. So what do you think? What could it mean?

You can see it yourself here: http://www.starwarscelebration.com/en/Exhibitors/1792379/EA-Star-Wars (Edit: it’s now been updated and doesn’t show this anymore.)

Here’s a screen capture of what it did look like: 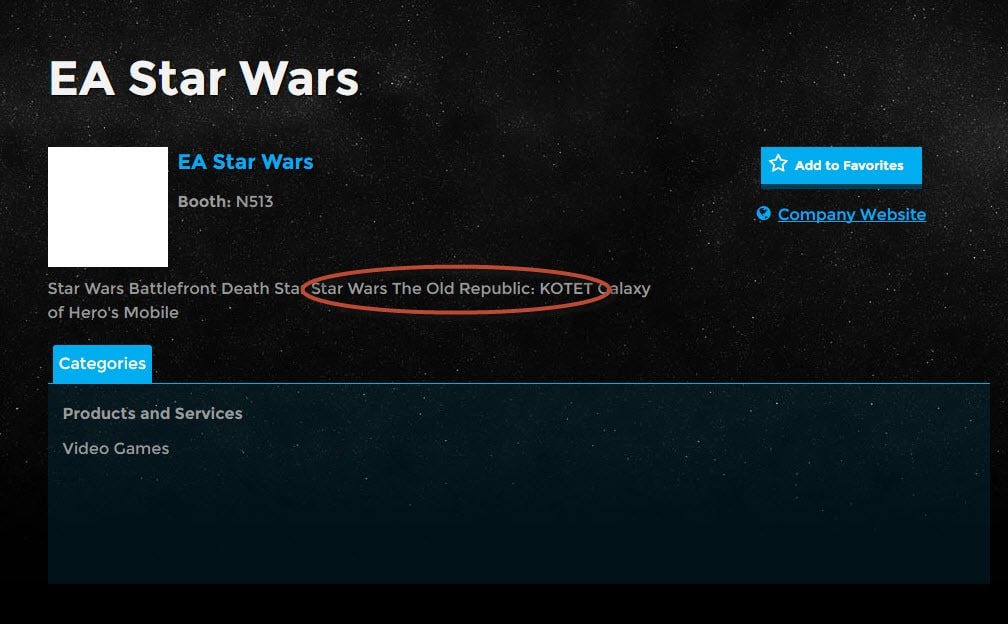 Does the fact that it was later removed signify it may be a hint about a new expansion that someone slipped and published early? And if this is new content, we want to talk for a bit about what we might see. What do you really want from a new expansion? More story? More levels? More PvP? Many veteran players have expressed how disappointed they were in the latest event, which caters to the new players and asks vets to do the same content they’ve already done several times over, again and again.

With most people saying they play SWTOR for the story, it’s definitely safe to say we want to see more story. What about new OPs? There’s more to it than just story, although that is one element that most fans love. Fresh content includes all aspects of the game, or even adding a new aspect to the game. Players want to see something that brings them back, their friends back, guilds back to active status, and something that lets everyone play and enjoy the game with their friends again.

So what’s the answer? Will we see it any time soon?