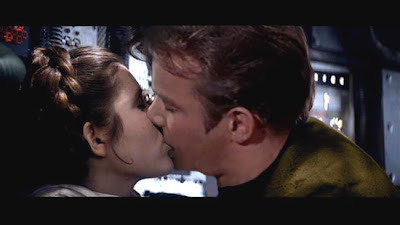 Massively have released the Player’s Choice poll results for both 2010 and the entire last decade in MMOs. Not surprisingly the most anticipated mmorpg for 2011/2012 is  Star Wars: The old republic  in a close race with Guild wars 2.

I’m not usually critical, but I have a REALLY hard time believing that STO is deserving of such positions in poll results. PvP and “Surprise Hit”? The best crafting in a 2010 MMO is handing mats to an NPC to buy the crafted item?

It was also really surprising that Blizzard was voted both the best and almost the worst MMO studio of the decade:

Blizzard may be many things, but they’re not the worst MMO Studio of the Decade.

Best of the Decade

See all of the results, complete with colorful graphs and shiny statistics over at Massively