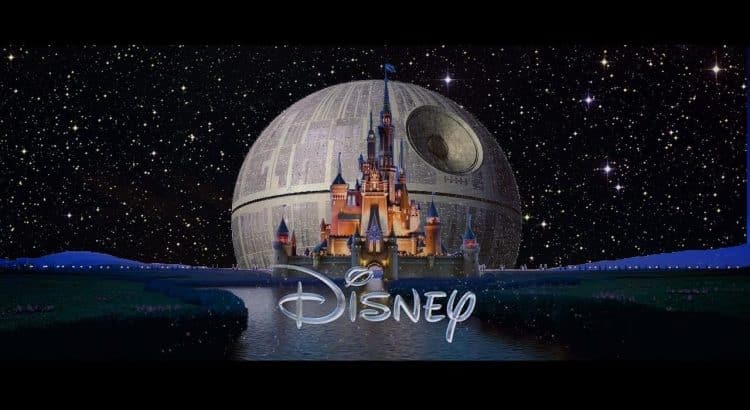 Since bursting into public awareness in 1977, Star Wars has been a gamer’s dream. Titles across various mediums have set standards in the gaming world, with fans given the chance to further their own perceptions of the fictional universe in their own homes. The original action figures from the 1980s sell for extortionate prices at auctions, while trading cards focused on Star Wars became so popular that there have been dozens of series produced.

However, have these opportunities been dampened slightly since Disney took over the Star Wars franchise? Disney acquired the franchise in 2014 and acted quickly to announce plans to incorporate more elements of Star Wars into their famous theme parks. Other opportunities, though, seem to have been left out in the cold as Disney appear to have become over-protective in their bid to make Star Wars overly family-friendly. 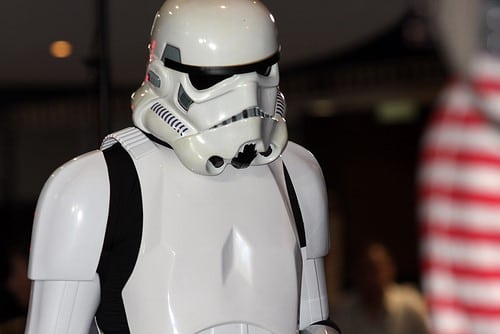 Without suggesting that Disney are looking to make Star Wars more about Jar Jar Binks than the darker characters such as Mr Senate (A.K.A Emperor Palpatine), the decision to ensure that the brand is perceived as family-friendly means that some decisions have cost the franchise some of the magic that allowed it to stay a cult hit able to transcend the ages.

BRAVELY tackled the sewer level in @StarWars: Dark Forces. My brothers and I were never brave enough to complete it as kids 😎 #StarWarsMonth pic.twitter.com/zC0snsF5im

In the world of gaming, we’ve seen the franchise move away from scarier titles like Dark Forces, a well-received 1995 first person shooter game, to a stance in 2017 that sees them even preventing fans from playing online slot games that focus on the Star Wars franchise. This is despite the fact that slot games like Dark Side contributed a great deal to the online casino landscape, as evidenced by the popularity of film-related slots on Canadian comparison sites like online-slots.ca.

This denial contrasts with the likes of Battlestar Galactica, another cross-generational TV show, which still allows slot machine games to be created around it. Even the traditionally very clean cut images of Superman can be accessed as a slot game. In fact, a quick glance at slot-machines.ca highlights the scope for family-friendly characters appearing on slot reels. 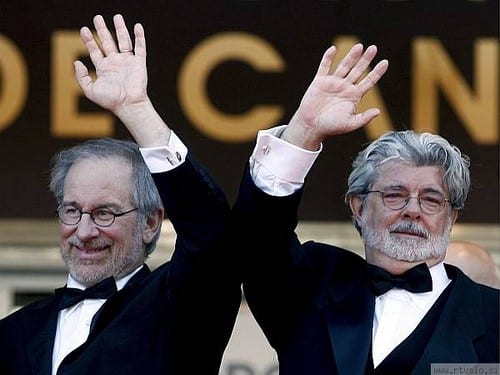 Given the widely publicized “bet” between George Lucas and Steven Spielberg regarding which of their two movies (Star Wars or Close Encounters) would gross more money, it is even more surprising that Disney has chosen to impose restrictions on users! The attitude by Disney also goes against sales expectations. We looked at this in a recent article on swtorstrategies.com which directly compared expected sales figures between Star Wars Battlefront and Call of Duty. Our article showed that when it comes to the target audience, both games are largely competing for the same demographic. Call of Duty makes no effort to be family friendly, so this crossover of audiences suggests that Disney is perhaps being overly (and needlessly) cautious about protecting their brand image.

Finally, more recent trending topics on the news focusing on the likes of Chewbacca Mask Lady, and a popular related story of a lady in labour, as reported by boredpanda.com, go to show that the brand perception and popularity of Star Wars is as strong as ever.

Of course, we can’t wait to see the next batch of games that build on the franchise, but we can’t help but feel that by using kid gloves and limiting the gaming options available, Disney is missing part of what makes Star Wars so popular across all age ranges.