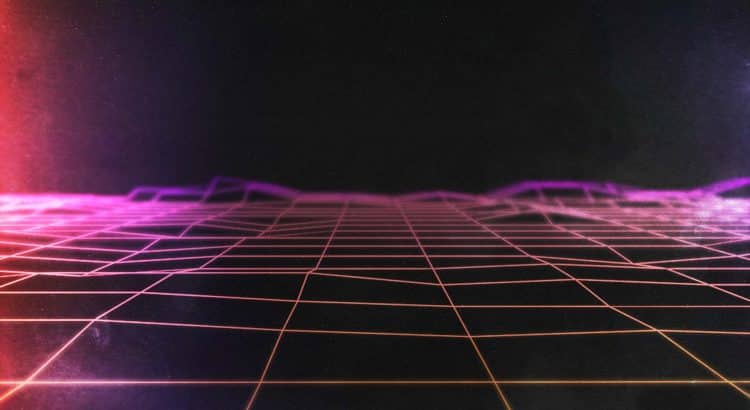 A long, long time ago in a galaxy that seems very far away now there were no video games. But in the late 70s and early 80s all that was to change – and sci-fi was the perfect fit for this bright new technology.

For many the very first experience of playing a video game that didn’t involve a simple ping pong contest was Space Invaders. This was quickly followed by all manner of games from outer space including Asteroids, Galaxian and Missile Command to name just three of the most famous ones. 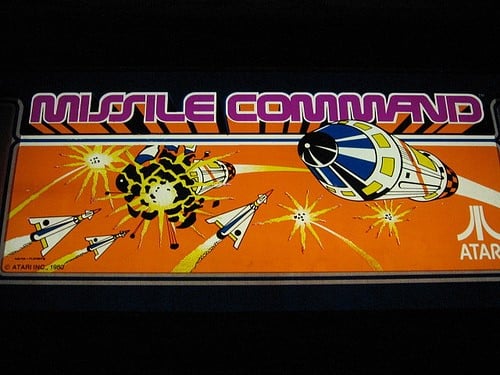 Since then sci-fi video games have evolved out of all recognition with today’s most popular ones being complex, multi-player experiences that are as immersive as they are great to play. This perennial interest in sci-fi has also caught the attention of the online casino industry with sites like bgo utilizing it as a theme for a number of its slots. These include titles like Apollo Rising, a standalone game that uses space imagery and symbols. There are also games linked to sci-fi films like Ghostbusters, a light-hearted slot with a Slimer who appears randomly which features the famous theme from the movie. bgo also hosts the Transformers: Battle for Cybertron slot machine, where Optimus Prime has to defend his home planet from Megatron and his Decepticons.

There is a general trend among designers to make slots both targeted at a particular demographic and also more akin to video games. So many now have different rounds or levels to negotiate as well as characters or scenes that come to life when a particular feature is triggered. Many movie-themed ones even include clips or sound effects from the film as part of the game.

At this point it’s worth mentioning that, unfortunately, Star Wars isn’t one of the film franchises that you’ll be able to play in slots format. That’s because Disney has decided that from 2017 it will no longer license the machines whether online or in bricks-and-mortar casinos.

However there are still plenty of other options out there that will give you the chance to play a slot machine with sci-fi at its heart. Some of these are essentially generic games but others are more closely linked to film franchises. An example of the former would be the Starquest slot that you will find on the Pretty Riches site. This is a fairly conventional game, however the appearance of a laser gun-wielding astronaut launches the “wilds” phase of the game. Meanwhile, over on the Play Frank site, you’ll find no fewer than three different Star Trek slots which have the added appeal of a retro feel that draws on the imagery of the original TV series. 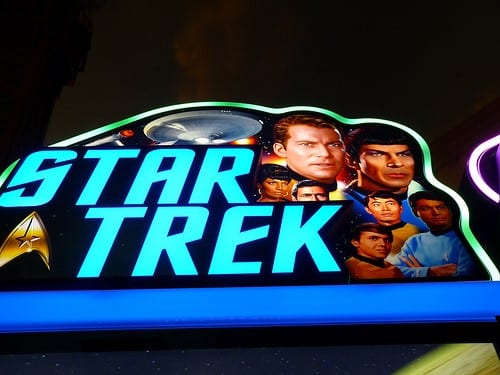 Now, with the rise and rise of virtual reality, many are predicting that this will be the next big development in video games and it surely won’t be long until this reaches the mainstream in all areas of gaming including slots. When it does, players will not only be able to enjoy the games, they could also be transported to the furthest reaches of the universe when they’re playing them.