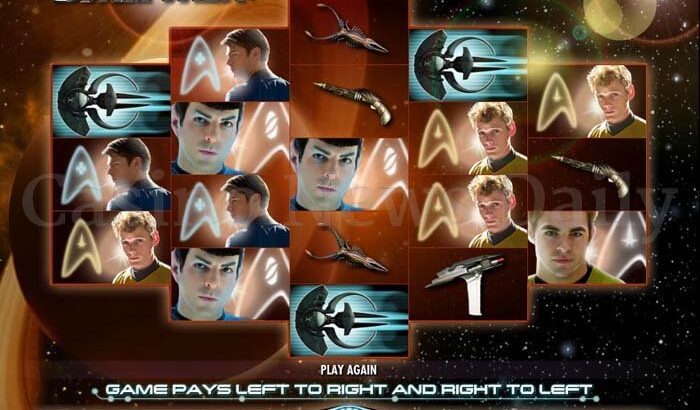 A couple of decades ago, sci-fi fans used to be few and far between – but not any more. As the popularity of different franchises keeps growing, thanks in part to mega hits like the Star Wars saga and the revival of superhero movies that Marvel and DC are competing at, we have also seen a wide selection of video games based on sci-fi themes – including online slot games.

Science fiction is one of the most influential genres, with spin-off merchandise created across several popular franchises. It usually starts with books that give rise to movies, or movies that turn to animated series, and in between an amazing array of merch for die-hard fans, ranging from the usual mugs and t-shirts to paraphernalia only the true fans would go for – like a mini fridge depicting Han’s most hopeless moment. Ever since video games have broadened their appeal to include players from all walks of life, sci-fi movies and books have given us some of the most incredible games – not least the Star Wars: Battlefront series that are very close to our heart. Yet we often focus on PC or console games, while online slot games with millions of fans worldwide get overlooked. 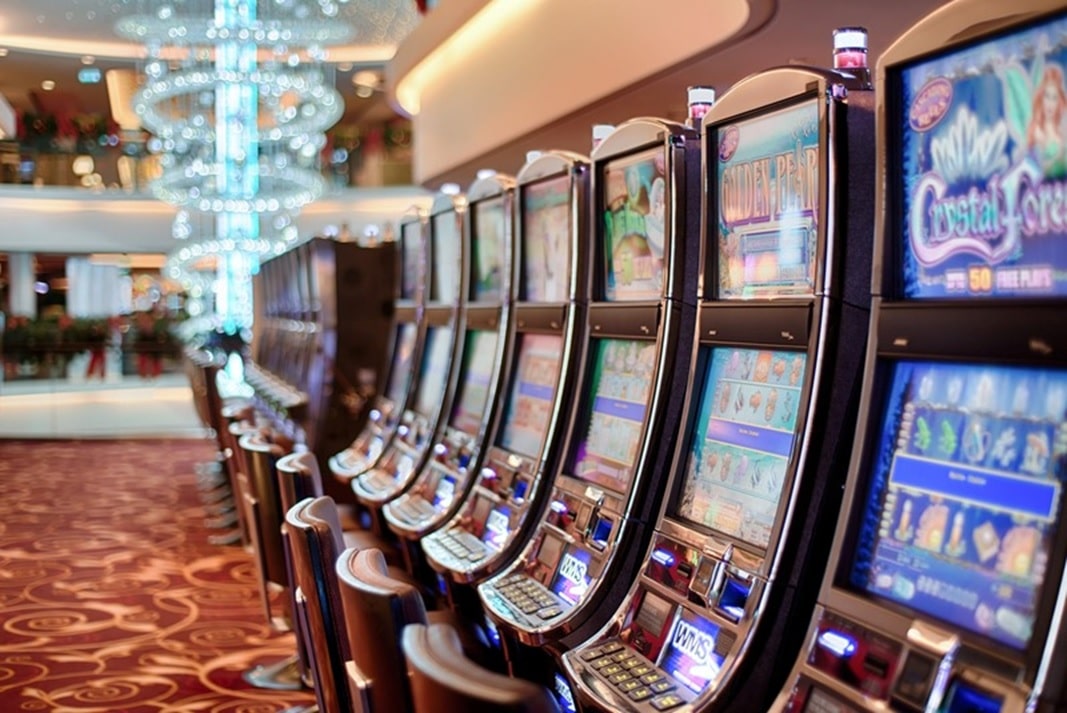 Slot games are among the most popular online casino games, besides the classics like blackjack and roulette. In contrast to casino table games and traditional card games, they are not usually based on complicated rules, which makes them perfect for amateurs. They come in all shapes and sizes, from simple 3-reel slots to progressive slots and video slots, so that different players can choose whichever type fits them the most. Their relatively simple gameplay is one of their most appealing aspects, yet their graphics and layouts are far from plain. Slot games are usually equipped with visuals and soundtracks designed to keep players entertained and excited, so developers are constantly on the lookout for themes that are popular and could draw players in. Sci-fi franchises, with their immense popularity and large fan bases, provide an excellent match for online slot games.

Some of the best sci-fi themed slots are, naturally, some of the best movie themed slots. The iconic Planet of the Apes ranks among the top choices – no surprises there. The slot game that was developed by studio NetEnt, one of the biggest names in online slot software, combines the first two movies of the recent reboot trilogy: 2011’s Rise of the Planet of the Apes and Dawn of the Apes that was released in theaters in 2014. Even though the film series that has captivated audiences ever since the first installment was released in 1968 has been acclaimed for exploring charged themes with delicate nuances, the slot game explores the fun side of the franchise. Based on its impeccable visuals that feature the major stars of the series, it is popular thanks to its fun bonus games and features like free spins for an extra chance at a cashout.

Jurassic World could not be missing from the list. Just like the original Jurassic Park on which the Jurassic World movie builds, the Jurassic World slot relies on the popularity of its predecessor, the Jurassic Park online slot game. It used to be one of the most beloved slot machines of all time, and players were beyond happy when the new reboot slot game was launched. It features no less than 243 paylines, with a Multiplier Trail and lots of ways to win free spins – three of its features, Raptor Den, Gyrosphere Valley and Creation Lab, all based on popular references to the movies, offer players 10 free spins. If you are more into horror and the supernatural, there is also a slot based on the Paranormal Activity movies that have already gained a cult following. The slot, developed by iSoftBet, offers three types of spins – Paranormal, Demon, and Possessed, just for that extra bit of fun.

Superheroes could not be absent from the list – DC is representing the genre with its tremendously popular Justice League slot. Getting the big names of the superhero multiverse to work together was not exactly a success in Batman v Superman, but it works like a charm on this slot. The Caped Crusader is here, along with the Man of Steel who triggers respins by adding 2-by-2 frames to each spin when you are turning the heroes wild. Aquaman, Cyborg, the iconic Flash and everyone’s favorite Wonder Woman also star in this gem by developers Playtech. And not to forget our very own, there is a Star Wars themed slot developed by studio IGT based on the original trilogy. Featuring all the regulars like Jabba the Hutt, Yoda, and of course Han Solo and Chewie, it is very appealing to die-hard fans – but you would have to travel to Vegas, as the slot is only available to land-based casinos so far.

The variety and popularity of online slots based on sci-fi themes is evidence that the genre is far-reaching in its appeal to players of all kinds – and studios are very keen to tap into that potential.