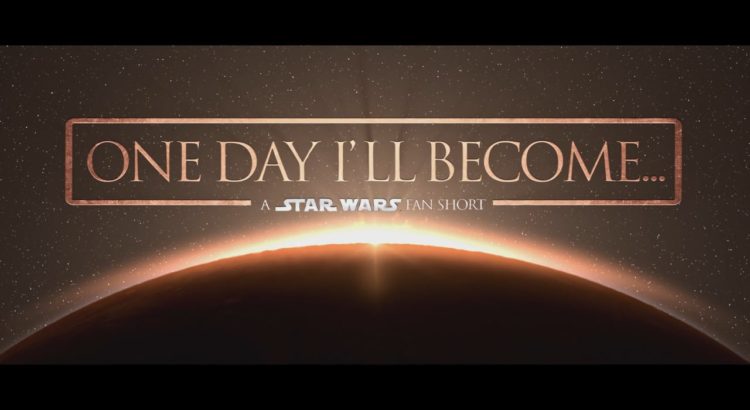 You know how we love our fan films here. Here’s a little golden nugget that is absolutely worth your time to watch. It clocks in at just under 12 minutes, but they have absolutely done a lot with the time they have here. They say that they had no budget for this and it’s honestly amazing what they’ve created from so little. True talent is displayed here and I hope we’ll be able to see more films from him because it’s fantastic. For a fan film, it’s truly impressive. The quality is there, the story, and the visual effects are also amazing. It could easily be a tie-in or trailer to a professional Star Wars film.

“This is a short fan film, our tribute to the Star Wars saga.It was made only with delight, enthusiasm and a zero budget.”

“It has always been my dream to shoot my own Star Wars movie, so this is my dream come true. Thanks to all the amazing crew members and everybody who collaborated for making this happened! All VFX was done in Adobe After Effects and Elemebt 3D by Videocopilot. This film was not made for money and is a NON-PROFIT venture. Star Wars® belongs to Lucasfilm, 20th Century Fox and Disney.”

Job well done! As I said, I hope we see more from this developer because it ticks all the boxes and has all the spirit of a true Star Wars film. It’s wonderful through and through.