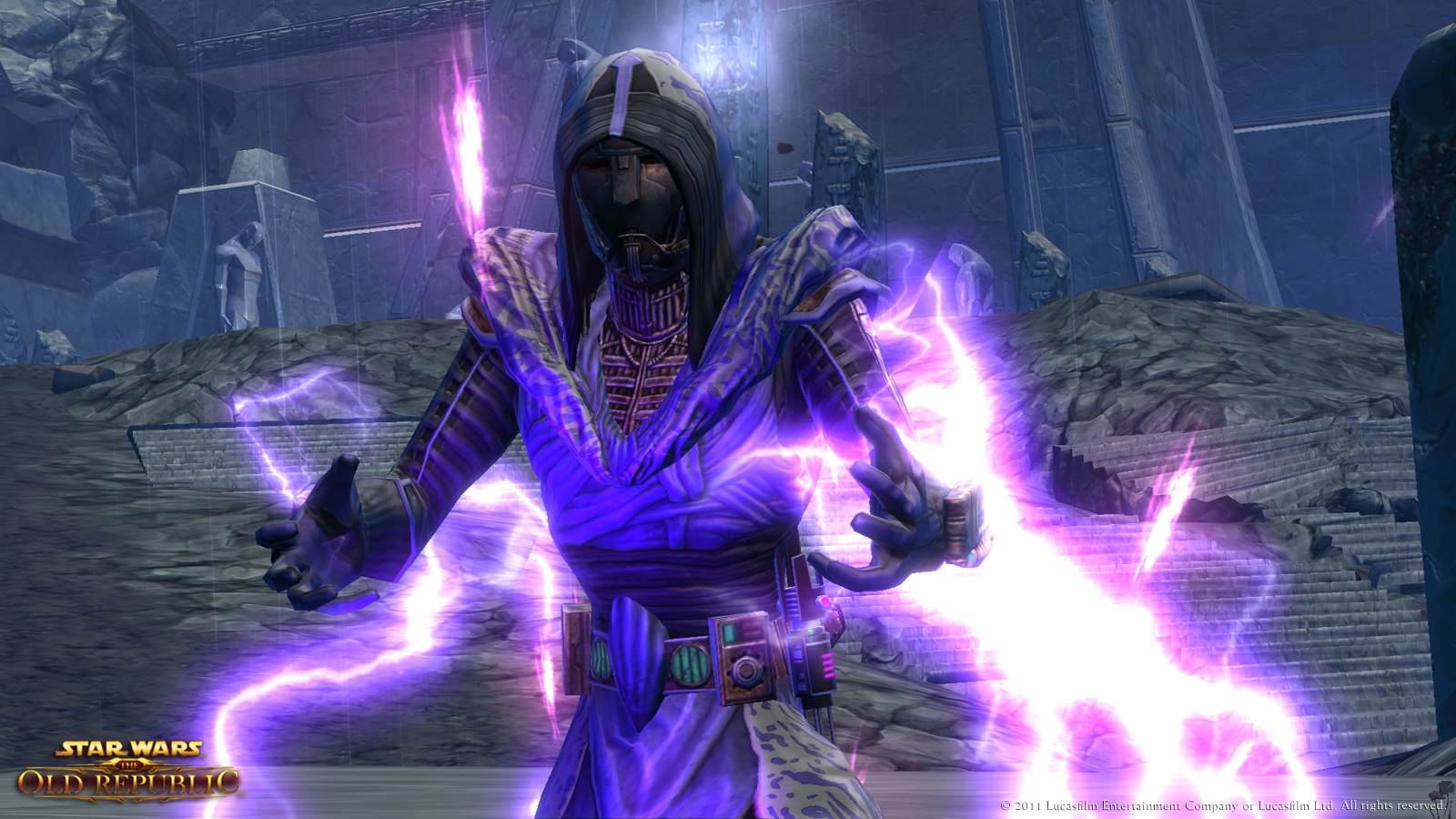 We have another build here from the guys over at www.swtorsavior.com and this one is a good one! It is a build from the new collection of PVP builds for patch 1.2. If you have been trying to figure out the changes in patch 1.2 and what it means to your toon or if you are just getting owned in the warzones then this build will help you out.

This build is for the Sith Inquisitor and the advanced class we are dealing with here is the Assassin.

First of all here is the build for you:

So when you are level 10 all you need to do is follow the video above and it will guide you through for the right point allocation. Also as there are not really any rotations when you are PVP’ing I thought I would give you some that you can use but it will obviously change depending on the situation.

Spinning Kick normally requires stealth, but with this spec you’re able to use it freely out of stealth. This makes it a great opener. Shadow Strike will allow you to do massive damage to a target, but only if you are behind them. So, open with a spinning kick and then follow up with this.

Whirling Blow does AoE damage to all nearby targets, and should generally be used in situations where you find yourself surrounded by enemies. Force in Balance is also great in AoE situations, though can be used in smaller skirmishes for the bonus damage and small amount of healing.

So, basically a fight will go something like this:

Optionally stealthing or pulling your target with Force Pull, Spinning Kick your target. Follow up with a Double Strike or Shadow Strike and then Force Breach. Force In Balance/Whirling Blow, and watch for your Particle Acceleration procs for Project.

You also have many survivability options. Please see below for a quick rundown.

Force Cloak will allow you to restealth mid combat if things go wrong.

Deflection increases your defense by 50% for 12 seconds.

Blackout increases your stealth level, for the times when you’re worried about being discovered.

If you are after a full set of builds for the new 1.2 patch for both leveling and PVP as well as complete step by step leveling guide check out www.swtorsavior.com