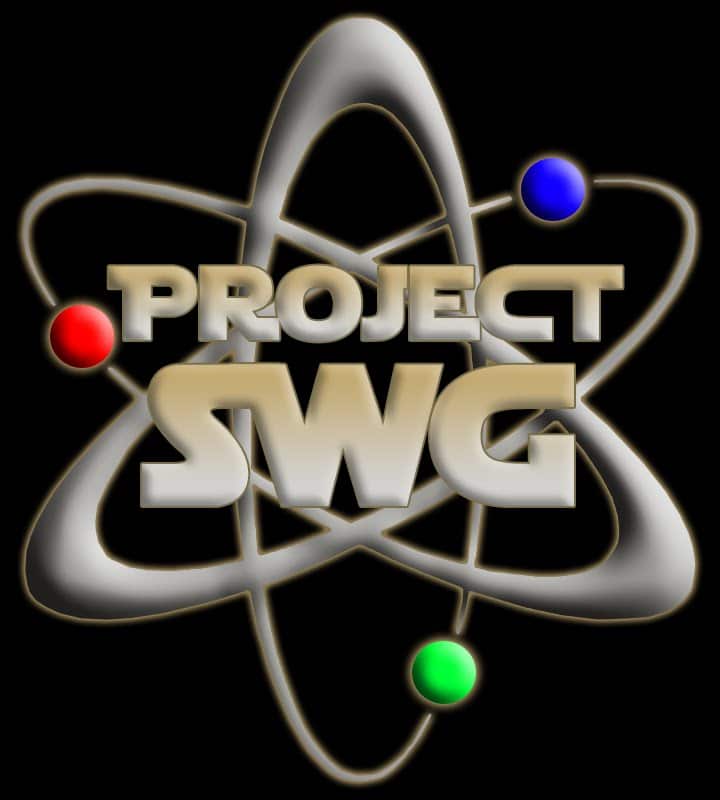 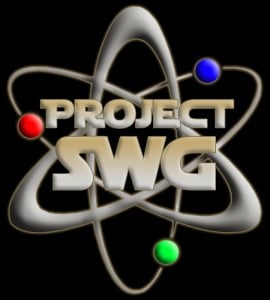 There are some changes happening over at ProjectSWG and it might be good for everyone involved. Following the lead from SWGEmu, they are going open source. Here is some information from the official post that also explains what their plans are for the future.
Greetings citizens of ProjectSWG,
In an effort to get the community actively involved in the development of ProjectSWG, we have decided to make some major changes to how we’ll be approaching our code. Below are the various changes that we’ll be making in regards to the further development of the core. Expect to see these changes pushed through soon.
Core name change:
In order to not be mixed up with SWG Emu’s Core 3 code we have decided to change the name of our core to Holocore.

Change of license:
Inspired by the announcement of SWG Emu team to go fully open source with their engine (http://www.swgemu.co…ad.php?t=159544) we have decided to do the same with our current core and engine. The license will now be using AGPL as well. An internal team discussion has been ongoing for weeks/months on how we should move forward with development. This seems to be the most logical approach thus far.
The goal is to give our community the chance to take part in development, even more so than in NGECore2. Now with engine access you will be able to implement new features fully on your own even if you are not a member of our staff. You will have access to the fundamental networking code, core services of the engine, and even have the ability to refactor the entire engine if you need to do so. There will be no restrictions in the code like maximum uptime or accounts! This step will allow other communities and groups to run their own servers based on Holocore which has proved to be fairly stable so far. Nevertheless, in accordance with our switch to the AGPL license, it is required that the code is publicly accessible, either through open-source software such as Git, or a simple download. If you don’t agree to this you are not allowed to use our code at all.
Head on over to read the rest of the post yourself. In short, they are going open source and invited those qualified to volunteer their services to help the team and to keep this thing alive. They do have some key guidelines for development, which are listed. For example, all development will follow their guidelines/roadmap. They’ve provided the structure in terms of coding and other details. If you volunteer your services, you will need to play by their rules.
Questions about coding or about development can be posted in our Developer Discussion forum. If you decide to join the development please check out JIRA to see what is available and what needs to be fixed. This is by far the easiest way to get your feet wet in coding for the core as it familiarizes yourself with how the engine and core functions together.
So there you have it! We actually think this is good news because we know there are many talented coders out there in the community. We’ve also seen the Star Wars and SWTOR community step up time and time again when it was needed. This can definitely be a very good thing for the project. We’ll keep you updated.

Killing in the name of