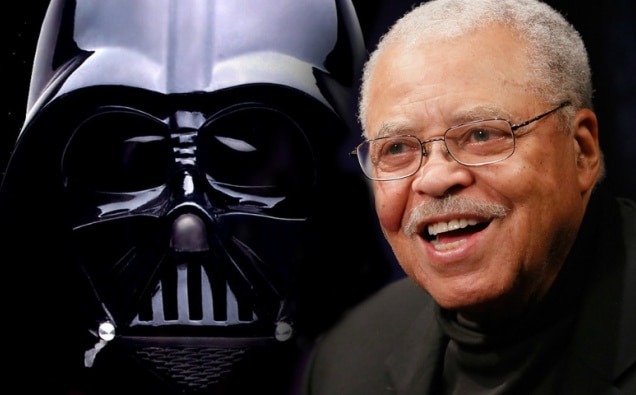 Not only was it recently announced that Darth Vader will be back in Rogue One, we also got some fun info about the voice actor. James Earl Jones is going to be back. While it’s 19 years after the events of Revenge of the Sith, Vader won’t be the same type of threat that we saw in A New Hope. This live action return will be small, but still welcomed by fans of the iconic villain. This comes after there were various appearances in the animated series Star Wars Rebels.

According to executive producer Kathleen Kennedy, as said to Entertainment Weekly: “He will be in the movie sparingly. But at a key, strategic moment, he’s going to loom large.”

According to director Gareth Edwards, the Vader that will appear in the upcoming standalone film will be more of a mythical threat than an all-powerful leader.

“Within the Rebellion, it’s not commonly spoken about,” Edwards says about Vader’s presence. “Within the Empire, there is the culture of knowing of the existence of Darth Vader. There’s definitely an underlying feeling that there is a power – a dark power – available to the Empire and that if you overstep your mark, you will suffer the consequences.”

In whatever capacity we see Vader, it will bring back a bit of nostalgia, especially hearing James Earl Jones’ iconic voice in the role. So if you needed one more reason to get ready to see Rogue One, there it is. The movie is set to release in December of this year.