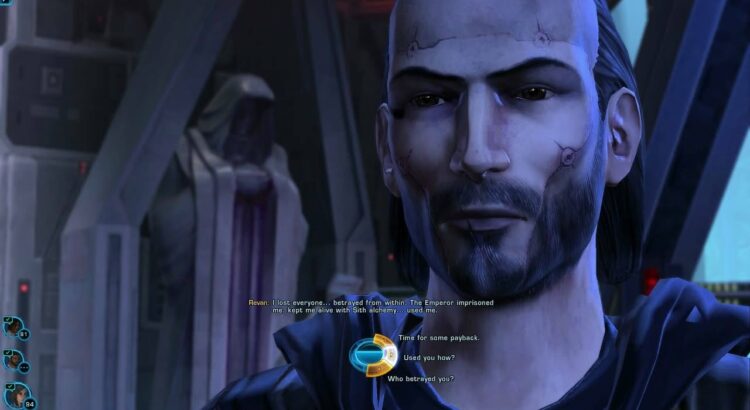 The Flashpoint begins with players being tasked with infiltrating the prison and stopping the escape attempt. Upon arriving at Maelstrom Prison, players are greeted by the prison’s warden, Admiral Trench. Trench reveals that a group of rebels, led by the Sith Lord Darth Havok, have taken control of the prison and are attempting to free the prisoners. Trench tasks the players with stopping the rebels and preventing the escape.

As players progress through the Flashpoint, they will uncover the true reason behind the rebel’s attempt to escape. It is revealed that the rebels are not simply trying to free the prisoners, but are actually working for a larger organization known as the Dread Masters. The Dread Masters are a group of powerful Sith Lords who seek to spread fear and chaos throughout the galaxy.

Maelstrom Prison is a challenging and action-packed Flashpoint that offers a thrilling experience for players of all levels. The diverse array of enemies and bosses, along with the engaging story, make Maelstrom Prison a must-play for any fan of Star Wars: The Old Republic. The Flashpoint also offers a variety of rewards for players, including valuable gear and items that can help them on their journey through the game.