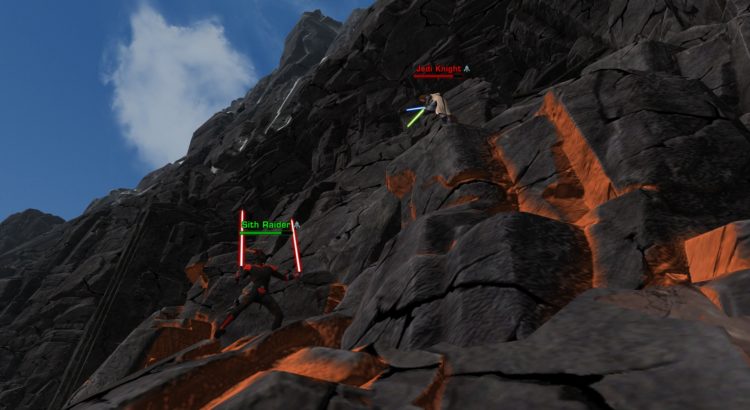 SWTOR Community Coordinator, Daniel Steed, has just informed the comunnity that Bioware has a schedule for content of new expansion material. Below are the news:

In one of my earlier posts I mentioned an idea that I had about a web content roadmap. Initially I had the idea to break it down month by month, but as I started to build it, I realized that really wasn’t viable. Instead, I have come it with a living format that will serve as a stickied forum post here.

Below I will list every idea that I have for articles between now and the release of ‘Onslaught’. I’ll have these broken down by topic and once I start the process of writing them, I will bump them up to the “Work in Progress” section. Then once they get published, I’ll come back to this post and link the articles.

Planets – With the two new planets, Onderon and Mek-sha, we would like to set the scene with a lore-based article for both. There could also be a backstory blog on Corellia or Dxun. We’re still tentative on how much to reveal about the bosses in the new Flashpoint and Operation as the last thing we want to do is spoil the fun of experiencing these firsthand. Another idea that I have is to do a behind-the-scenes look to show the making of both Onderon and Mek-sha, which could take on several different forms.

Nautolans – With Nautolans we would like to cover the history of the species for people that are more unfamiliar with their backstory and possibly a behind the scenes look at the building of them.

Classes – The changes to advanced classes with their new abilities, how these marry into the new itemization, and the overall philosophy of these changes are all things that I would like to cover. Tentatively the idea that I have on the table is something akin to a “Day in the life of ____” to paint a broad picture of how these pieces interact to provide an impactful level of gameplay.

“Spoils of War” – Our overall philosophy, a breakdown of Tactical items, set bonuses, and all the ways to get loot with ‘Onslaught’ are some of the topics that I plan to tackle. Whether this gets broken down into multiple articles, takes the form similar to the “Under the Hood” article, or another avenue is still being decided.

Story – ‘Onslaught’ will have a few key figures in the story and to set the scene there will be several highlight stories featuring these characters. These won’t touch the story in ‘Onslaught’, but will be more on their backstory or history. Also, as we get closer to the release of ‘Onslaught’ we would like to do a blog that will be of a similar style to the “State of the Galaxy” article before the release of Game Update 5.10 ‘Jedi Under Siege’.

Now as a disclaimer, none of these ideas are 100% set in stone as things can change in the next few months. For example, once I start writing an article, we could decide it would be better suited combining it with something else, or maybe splitting it into several different articles. I very well could come up with new ideas as well. I am also open to suggestions on topics or formats for certain articles. Over my time here we’ve written deep-dives, interviews, lore heavy blogs and more. Would you like to see another deep-dive? More interviews? If so, with who? For example, for “The Making of Onderon” article would you like another sit-down with Charles, or maybe someone from the art team? Let me know your thoughts!