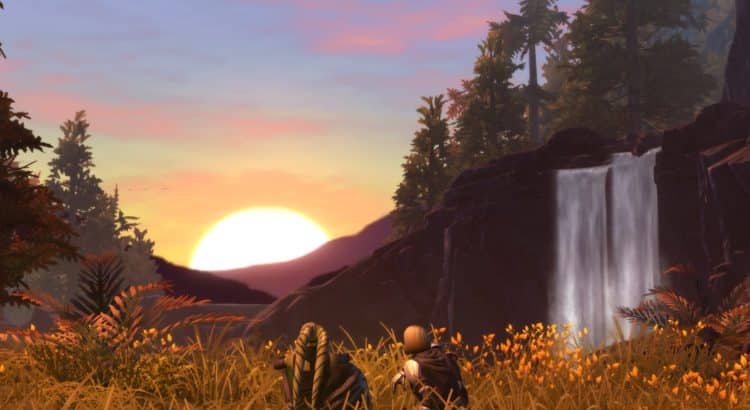 Here are the upcomming SWTOR events for the month of March 2019: