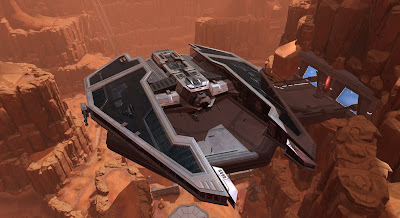 Every announcement made for Star Wars: The Old Republic sends the loyal fanbase into a new swarm of debate, concern, and excitement that causes popular opinion to fluctuate faster than the stock market. It isn’t the little things though that will win it or lose it for BioWare’s latest Star Wars game, and we have learned a few important lessons from recent MMOG flops.

We will make a dozen characters before settling down with a favorite one or two so if there isn’t variety in early content, compulsive altoholics will be clawing off their faces after playing through the same twenty levels every single time they start a new character. Save us the gore and plastic reconstruction bills and just give us something new to do while we are trying to make up our fickle minds.

What features will BioWare have to nail in order to win player support? Ten Ton Hammer have a few good ideas of where they should start.