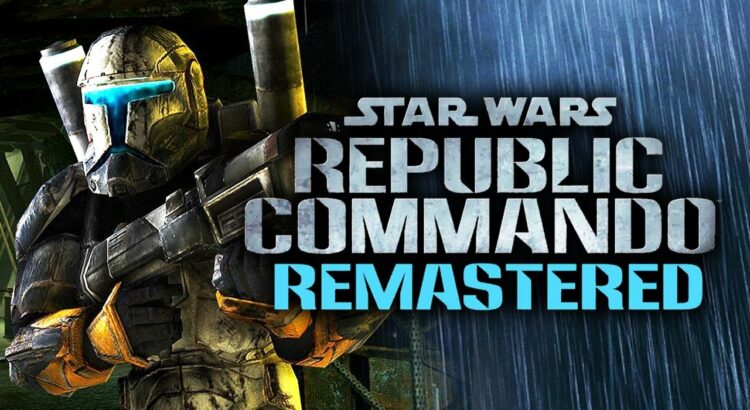 Speaking of Star Wars games that might see a comeback… who remembers Republic Commando? The game, released in 2005, is a classic to most Star Wars fans. It followed the story of a squad of Clone commandos that fight during the Clone Wars. You saw them go through several conflicts and it was a gritty, meaty change to many other Star Wars games of the time. Sadly, we haven’t seen anything else of Republic Commando since those early days 12 years ago. No updates. No re-releases. No remastering… until now.

Some fans have made it their mission to revive the game and we’re definitely going to be following this one to see where it goes.

The folks at Blackout Studios have begun crafting assets for Republic Commando in Unreal Engine 4. Check it out:

And finally, here is some more that was shared to Twitter:

Here’s a recent update to lighting:

Think we’re really making improvements on the lighting. UE4 gives us the ability to create a gritty tone the original engine couldn’t. pic.twitter.com/O1xmPxWOxm

It’s important to them that they keep the same look and feel of the original game, mechanics included.

We need to make sure that we keep the same feel/mechanics of the original. Think about door breaches as an example in a co-op mode. https://t.co/pdu4EgAU7Y

Apart from these tweets, we don’t know a lot more about the game. To follow along with the project’s progress, Blackout Studios is on both Twitter and YouTube.