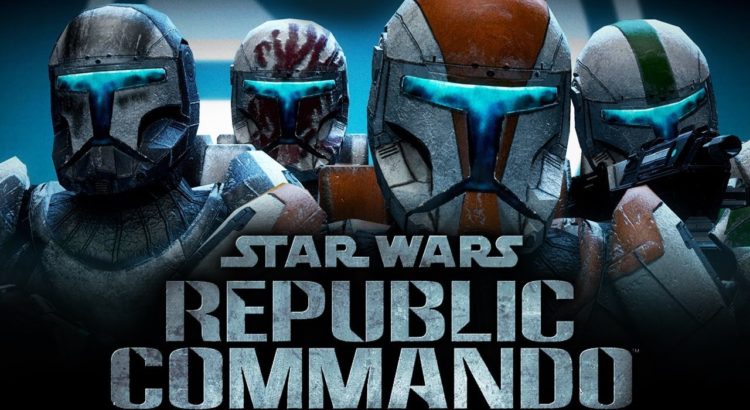 Sometimes you just need to go back to the basics to do a game right. In today’s modern age of video games, we see all the bells and whistles. And sometimes, we want ’em.

But other times, all that fancy stuff gets in the way of an otherwise good game.

Have you ever wanted to play a game so bad but then you try it and all the shiny stuff they wanted to cram in there took away from the actual gameplay and story? Or maybe you couldn’t even play it on your system because they wanted to go crazy with graphics and other elements?

There is something to be said about keeping it simple. Sometimes the most basic game can be the best game.

That’s what people are saying about Star Wars Commando right now. Originally released in February of 2005, the first-person shooter came with some setbacks for the team that helped create it.

There were studio layoffs at the now-defunct LucasArts gaming division, and the game never fully developed into what they wanted it to be. Some fans, however, say that this is what leads to its charm.

You play as Boss (RC-1138) and lead a team of clone trooper commandos called Delta Squad during the time period of the Clone Wars. There are several missions along the way, over three key locations.

You can command your AI squadmates – RC-1162 (Scorch), RC-1140 (Fixer), and RC-1107 (Sev) and they can also act freely however they want. There are no skill trees to worry with. You don’t need to update your arsenal, shelf bar and other stuff. You and your allies never become super overpowered. There’s no slaving away at a workbench for your professions.

Something about all of this simplicity is charming, though. It’s just a fun first-person shooter. Log, in do missions, enjoy!

No grinding through 50+ hours of gameplay either. So, what do you think? Have you played it? Do you like it? Do you want to see more games that are simplified like this?

How might that change the Star Wars gaming market?